The second news came from the Team Liquid side as they have parted ways with head coach André “Guilhoto” Pereira Guilhoto.

After a very unsuccessful season, considering the roster, Team Liquid decided to go for a rebuild for the upcoming LCS season. It was known that the organization was going to part ways with some of the players and the first news hit a while ago. Firstly, Steven “Hans sama” Liv’s departure was announced and lastly, head coach Guilhoto parted ways with the team.

The Portuguese coach’s career began back in 2016, under the For The Win roof. He used to work for European teams and got his first serious at Giants Gaming. After leaving Giants, he worked for Schalke 04 Esports, Origen, and Astralis. With Schalke 04 Esports, he made his LEC debut and even reached the EU LCS 2018 Summer Grand Final. He also reached the LEC 2019 Spring Grand Final with Origen. He joined LCS by signing with Immortals. Guilhoto never made it to the LCS playoffs before joining Team Liquid. This year, he had a very impressive roster in his hands but Team Liquid missed both MSI 2022 and Worlds 2022.

The founder of the team announced that they were going to make roster changes in the upcoming days and the second news hit. Firstly, it was the star ADC Hans sama who left the team. There are strong rumors that he will come back to Europe and sign with a LEC team. Secondly, Guilhoto is also out of the organization. It is not clear whether Guilhoto will stay in North America after his journey with Team Liquid. 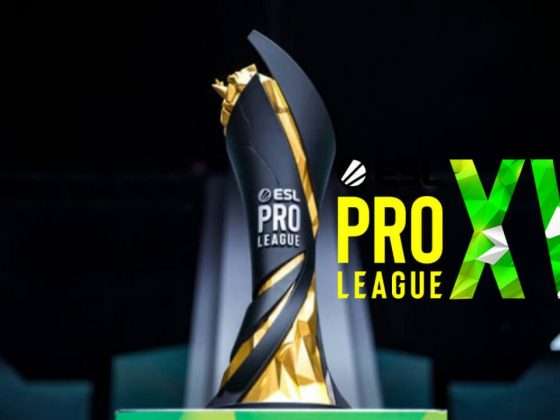 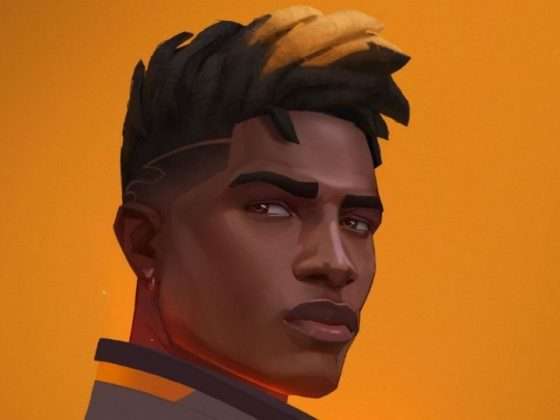