After not competing on the international stage for a year, Team Liquid made their first roster change by parting ways with Steven “Hans sama” Liv.

One of the most known and most successful North American esports teams of all time, Team Liquid, had rough times this year. Firstly, they failed to qualify for MSI 2022 and now they have missed their chance to represent NA at Worlds 2022. The owner, Steve Arhancet, announced that they were going to make roster changes prior to the LCS 2023 season. After that announcement, Team Liquid have announced the departure of Hans sama, the French AD carry.

Hans sama had a very impressive career when he was playing in Europe. The French AD carry played for Misfits Gaming and Rogue and became one of the best in his role in the region. He spent over five years under Misfits Gaming and Rogue uniforms and competed at the World Championship stage twice. He came to North America at the beginning of the season and signed with Team Liquid to dominate the region alongside known players.

Team Liquid signed one of the best players, on paper of course, to dominate the scene. However, things did not go as planned. Firstly, they got swept against Evil Geniuses in the LCS 2022 Spring Playoffs. Secondly, they failed to get past Evil Geniuses in the LCS 2022 Championship. The owner of the team, Steve Arhancet had already announced that the roster will be different in the upcoming season.

Hans sama is the first one to depart from the organization, for now. We might see more news coming from Team Liquid’s side as they will be working hard to make up for this season. Moreover, they are not competing on the Worlds stage, which gives them free room to decide on their next move. 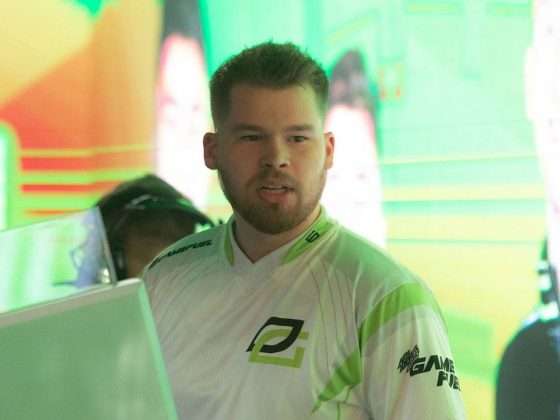