The seventh season of Fortnite has introduced an alien invasion, paired with a number of alien and space-themed cosmetics, locations, and content.

Along with the many game-changing announcements made with the arrival of the newest season of the battle-royale Fortnite, a plethora of new skins have been released for the game. Paired alongside the sight of user-manned UFOs kidnapping players, the newest battlepass has included a number of famous cameos with the season’s unlockable skins. The seventh season’s pass includes notable crossovers with Rick Sanchez of the animated show Rick & Morty, spotted in the season’s trailer, and an upgradable Clark Kent Superman skin.

The announced Rick Sanchez skin that was teased in the season’s trailer will be unlockable once players have reached level 90 in the season’s Battle Star system. Rick Sanchez’s model has been seemingly imported from the show, using a cell-shading based design that makes the skin standout amongst others while in-game. Players can level up in the Battle Star system and acquire battle stars through playing the game, which can then be used to purchase items in the season’s Battle Pass. Player’s will have the choice to choose what they want to purchase in the pass with their points, and can elect to save or use points for later tiers in the pass. The Rick Sanchez skin will be available on the 10th page of the pass, and will cost players’ 9 Battle Stars.

Another major crossover revealed with the newest season will include the Clark Kent and Superman upgradeable skins. The Superman skin set, containing 11 different variations, will be fully released on August 12th when the cosmetic’s countdown timer runs out. Players will be able to purchase the Superman skin, along with its additional cosmetics and “Shadow Superman” variant with Battle Stars acquired during the season. The Superman skin, like the Rick Sanchez cosmetic, will feature a new super-themed pickaxe, Back Bling, and glider.

Players can be alien invaders

Including the two newest cameos added to the fortnite skin-line, a huge amount of new cosmetics are on their way with the arrival of the newest season. The new alien-themed Kymera skins will allow players to create their own alien-based skin. According to the official Fortnite blog players will, “explore parts of the Island impacted by the Invasion each week or squad up and unravel the mystery of crystal-encased Cosmic Chests to collect Alien Artifacts. Similar to Battle Stars, these can be exchanged to claim additional styles for Kymera that permanently expand your choices of custom alien looks.” With these acquired artifacts, players will be able to customize the appearance of their Kymera, making a number of different visual combinations possible.

With the arrival of the newest Fortnite season, players will be able to play with drivable UFOs, customizable alien-skins, and a number of renovated or new locations across the map. With the countdown timers on multiple items in the battle pass store, the seventh season of Fortnite has brought an alien invasion to the battle royale. 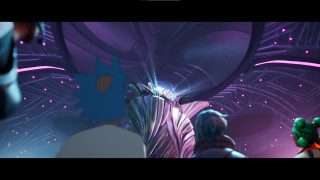 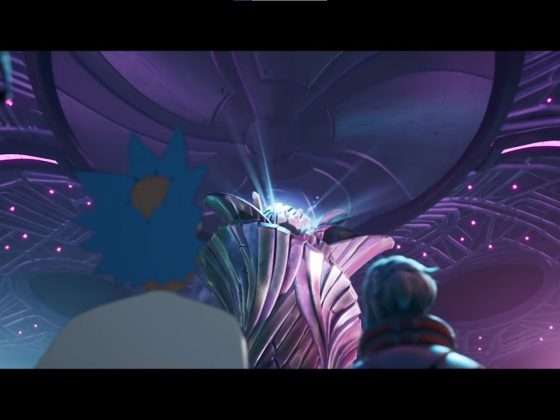 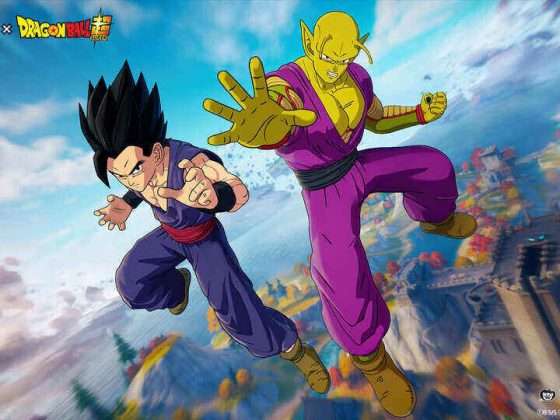 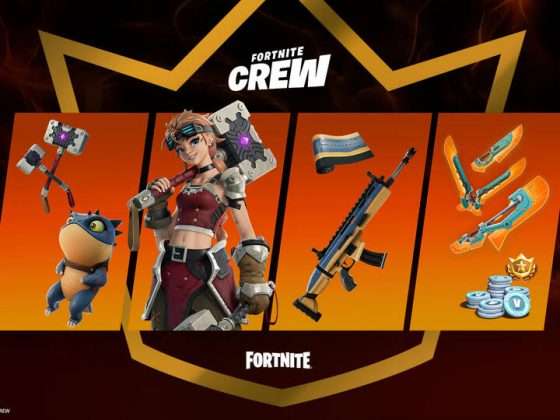 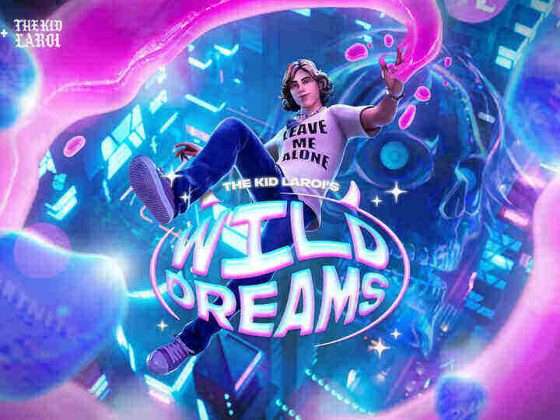 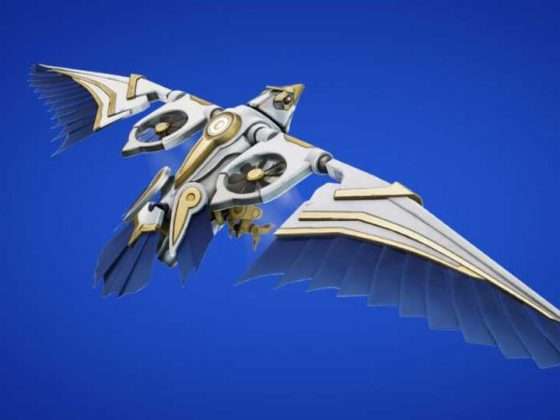 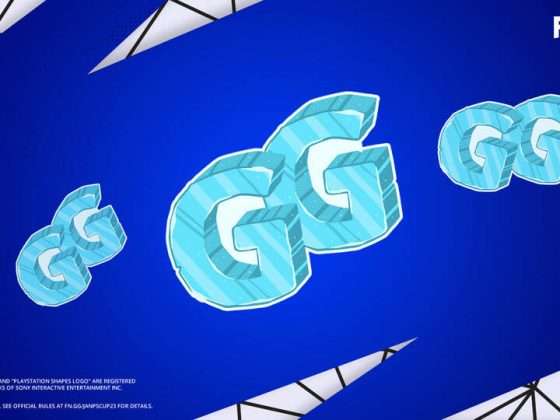 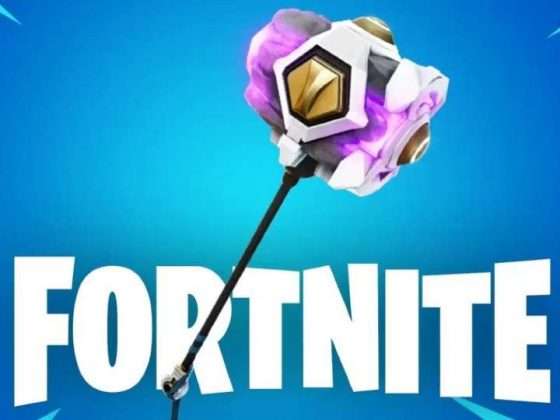 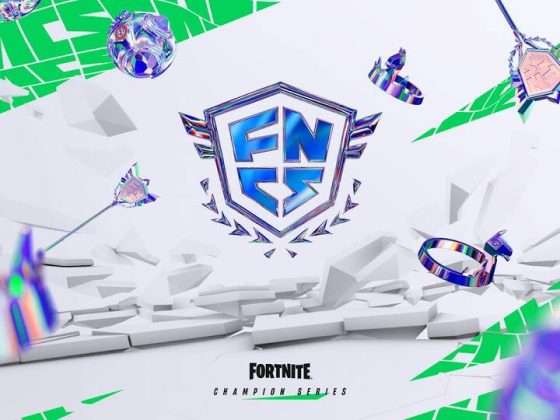 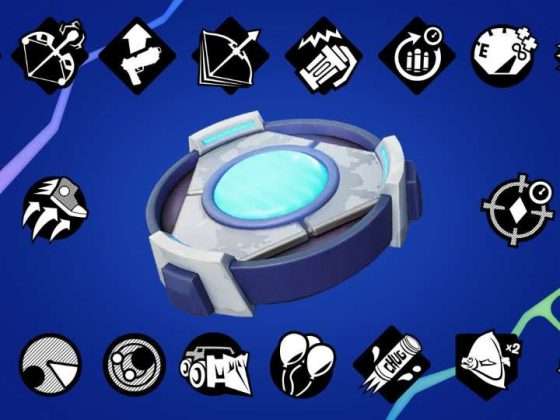