NiP, Fnatic, Luminosity and Astralis. Which of these legendary teams deserves the crown of being CS:GO’s greatest ever side?

Ninjas in Pyjamas (NiP) have been ever-present in the CS:GO scene since the game was launched back in 2012, and they were one of the most influential and successful orgs for the game as it navigated through its early years. Theirs most famous core lineup of Adam “friberg” Friberg, Richard “Xizt” Landström, Patrik “f0rest” Lindberg, and Christopher “GeT_RiGhT” Alesund are all etched into the history books for being the first dominant force the game ever knew.

Joined by Robin “Fifflaren” Johannson, the NiP core set a record of 87 official wins on the bounce between September 2012 and April 2013, a record that is still yet to be beaten at the time of writing. The aforementioned quartet appeared in the grand final of the first five CS:GO Majors, winning ESL One: Cologne 2014 as their first triumph. 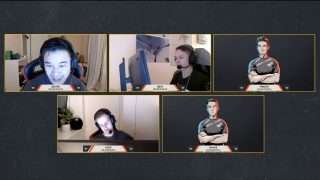 If there is one thing that potentially held this org back from even greater things, it was the fact they couldn’t ever settle permanently on a fifth member of their core once Fifflaren decided to call it a day. Unlike their rivals at the time such as Fnatic or Virtus.pro, whether it be Aleksi “allu” Jalli or Jacob “pyth” Mourujärvi, the constant tweaks on top of the settled core might well have been the difference in chemistry between one Major title and three or four more.

Whilst Fnatic’s online era woes have sunk the org to lower and lower depths over the past year or so, it’s important to remember the legacy the side still boast within the CS:GO scene. The very first CS:GO Major champions following their win at DreamHack Winter 2013, Fnatic would go on to set the pace as the game’s first era-defining side with appearances in the grand final of four of the first six Majors the game has seen.

2015 marked the peak of Fnatic’s powers, with their legendary roster of Olof “olofmeister” Kajbjer Gustafsson, Jesper “JW” Wecksell, Robin “flusha” Rönnquist, Freddy “KRIMZ” Johansson, all ranked in HLTV’s top ten player rankings for the year, and led in the server by the revolutionary mind of Markus “pronax” Wallsten. Many small gameplay details like the standard double smoke on Inferno mid were first developed in his laboratory.

The olofboost controversy, the ”four AWPs down Mid” moment, Olof on fire on Overpass: so many of CS:GO’s most famous clips and plays have been produced by this core and remain commemorated in competitive servers even now. To this day, there has never been a core with as much talismanic flair and personality as this Fnatic side, and their role in selling CS:GO as a jaw-dropping, adrenaline-rushing spectacle that millions around the world enjoy now cannot be overstated.

Before 2016, CS:GO had been a game whose competitive scene had been constantly dominated by European organizations. There were teams from North America and Oceania appearing at events, however, it wasn’t until MLG Columbus 2016that the game took its first giant step into becoming a truly global esport with the emergence of Brazil’s most famous core: Gabriel “FalleN” Toledo, Marcelo “coldzera” David, Epitácio “TACO” de Melo, Fernando “fer” Alvarenga and the often-overlooked Lincoln “fnx” Lau.

Only three cores have ever won back-to-back Major Championships in the history of CS:GO, but what made the Luminosity/SK double so special was just how much of an injection of life it gave the scene going forward.

The side’s sweep of the two Majors in 2016 at MLG Columbus and ESL One Cologne came on the back of a series of truly heartwarming ‘rags-to-riches’ storylines and some of the most individual and original playstyles ever seen in the server. From funding their trips with to events with help from their oppontents to pulling off the definitive play from Major history, the likes of FalleN and coldzera proved anyone could make it to the top with enough skill and hard work.

Astralis netted their first Major at ELEAGUE Atlanta in 2017 before establishing arguably the most dominant era the game has ever seen throughout 2018 and 2019. With the Nicolai “dev1ce” Reedtz, Andreas “Xyp9x” Højsleth, Peter “dupreeh” Rasmussen and Lukas “gla1ve” Rossander joined by Emil “Magisk” Reif, they became the third team in history to win back-to-back Majors at the FACEIT London and IEM Katowice 2019 Majors, surpassing Fnatic’s record of three when they romped to their fourth triumph at the StarLadder Berlin Major.

They are the only side in history to have won three such events on the spin, having accrued nearly $9 million in prize earnings along the way. This makes the core five of their golden era the highest earners in the game’s history. The Astralis squad also hold the record for the longest time at the summit of the HLTV world rankings with 408 days and remain the only side to have had all five members present in the top 20 HLTV player rankings in 2018. 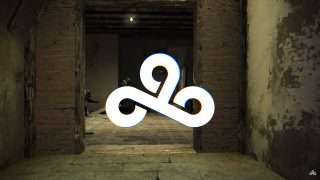 From their unparalleled knowledge of the ins and outs of each map and each team’s strengths and strategies to their understanding of factors outside of the server such as nutrition, exercise and player fatigue, Astralis have innovated the esports industry in a way no other org has come close to matching. 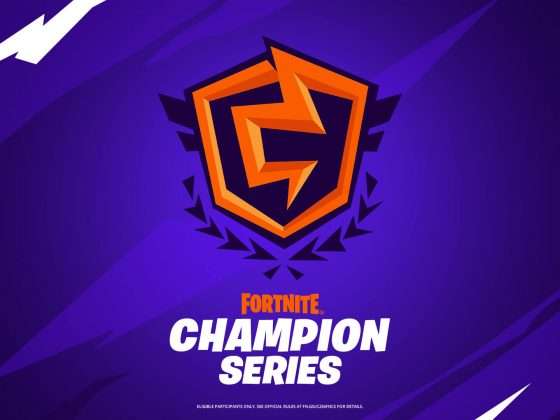 Everything you need to know about FNCS Season 6 results 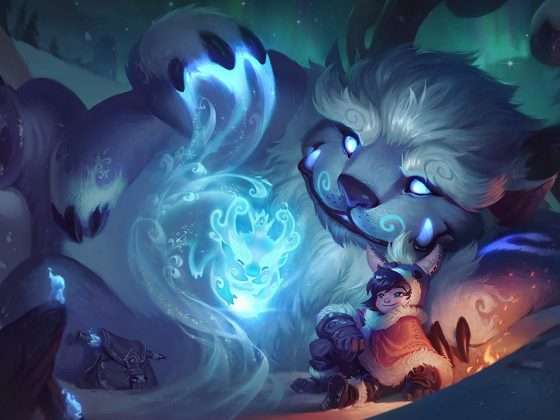 Easy League of Legends champions to play in each role