ESL Pro League is one of the biggest events in the competitive CS:GO calendar, with a long line of winners and a proud history of producing some thrilling spectacles over the years. One of the few tournaments with a round-robin group to playoff knockout format, with this structure helping to showcase who the best of the best are against the flukes. To help get you better prepared for the event, here are some of Gamelevate’s top storylines to follow at ESL Pro League Season 15.

FaZe Clan won their first event since April 2019 at BLAST Pro Series: Miami when they swept G2 to take the crown at IEM Katowice 2022. Backed up by one of the best stand-in performances in CS:GO history from Justin “jks” Savage, it was the first triumph for FaZe since Finn “karrigan” Andersen’s return, and marked the return of the org to the top table of competitive play.

The team’s young trio of Helvijs “broky” Saukants, Russell “Twistzz” van Dulken and Robin “ropz” Kool have been described as potentially era-defining by karrigan, with all three putting on a show on the Spodek stage at Katowice.

FaZe have been drawn into the daunting-looking Group B, and play their first game against ENCE on March 16.

Astralis signed Philip “Lucky” Ewald back in August 2021 in the wake of losing their star player Nicolai “device” Reedtz, but things never really got going for the AWPer. The former Tricked player just never looked like replicating the sorts of heights expected of the four-time Major winning org, especially after the arrivals of Benjamin “blameF” Bremer and Kristian “k0nfig” Wienecke in the wake of the side’s exit from the PGL Stockholm Major.

Lucky has been replaced in the side by exciting Danish AWPer Asger “farlig” Jensen, who has been touted as an Astralis player in the making on the back of some stellar performances with Copenhagen Flames, GODSENT and FunPlus Pheonix.

The 22-year-old still holds a 1.12 rating, albeit without playing in the past three months, and ESL Pro League Season 15 is the ideal competition to debut tournament for the community to gauge whether or not he’s ready for the big step up.

Ever since the end of IEM Katowice 2022, historical domestic rivals Fnatic and NiP have been locked in a bitter bidding war over Ludvig “Brollan” Brolin. With the young Swede being linked with personal differences with the now-removed Owen “smooya” Butterfield, it was heavily reported NiP were lining up an offer valued at €600,000, an absolutely eye-watering fee for one of Sweden’s brightest talents.

Fnatic were forced to field youngsters Peppe “Peppzor” Borak and Iulian “regali” Harjău for the recent RMR qualifiers as Brollan was placed on the bench, and there’s still so much uncertainty surrounding how this saga is going to play out.

At the time of writing, Brollan is still an inactive member of Fnatic’s lineup, and it looks unlikely that the Swede will be playing with the Black and Orange when the team faces NiP in Group A during Pro League.

Group Of Death In Group B

Whenever the dates and groups for an edition of ESL Pro League are revealed, there’s always a cluster of top-team that draw the traditional ‘group of death’ cliche.

Ahead of Season 15, Group B looks like it’s earned that particular title this time around with Team Vitality, FaZe Clan, FURIA and ENCE all locking horns alongside Sprout and Outsiders. With the top spot guaranteeing a bye through the opening playoff fixtures and at least a quarter-final finish, the stakes between each win and loss over the course of the round-robin format in the group could hardly be higher.

On top of that, there are only three spots out of six available for the playoffs, meaning that one of these top fifteen sides in the world is going to be knocked out prematurely.

For what our opinion is worth, we’re backing Vitality and FaZe to survive any scares, with the remaining spot to be contested between ENCE and FURIA. The two teams play each other on March 19 in the penultimate round of fixtures, which could turn out to be one of the most pivotal matches to follow over the course of the group stage. 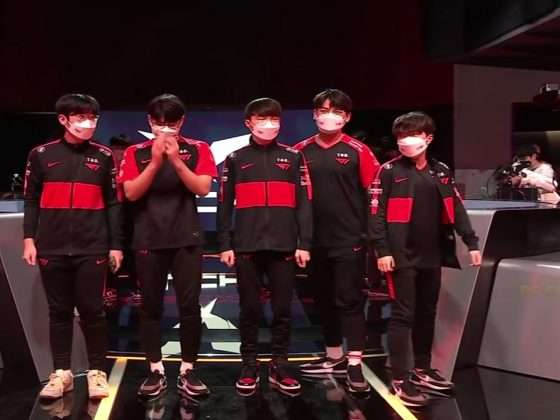 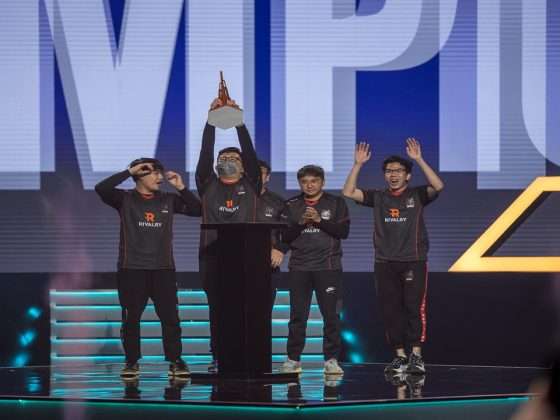 Underneath the glistening lights of Dubai, BOOM Esports sits atop the Dota world