24 teams from across the World have been drawn into two different stages: the Play-Ins and Group Stages.

The Play-Ins will take place in Mexico City where 12 teams from all over the world will compete for four slots in the Group Stage. These teams include the first seeds from Brazil’s CBLOL, Japan’s LJL, Oceania’s LCO, Turkey’s TCL, Latin America’s LLA, second seeds from Vietnam’s VCS and Southeast Asia’s PCS, the third seeds from North America’s LCS and Europe’s LEC and the fourth seeds from the LEC, Korea’s LCK and China’s LPL.

After a single round robin between two groups of six, the top seed from each will move on to the main stage while the third and fourth seeds will play a best of three before facing off the opposite group’s second seed.

From there, the four teams that qualify from play-ins will join the teams who qualified for the Group Stage in New York City. These teams include the first three seeds from Korea’s LCK and China’s LPL, the top two seeds from North America’s LCS and Europe’s LEC, and the first seeds from Vietnam’s VCS and Southeast Asia’s PCS to see which eight teams will qualify for the Knockout stage.

The 2022 World Championship will begin with the Play-Ins in Mexico City, Mexico on September 29th. 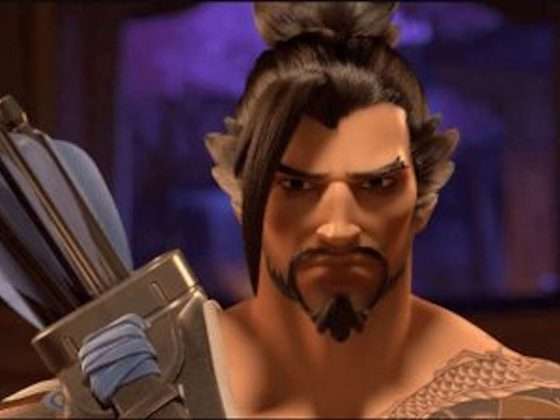 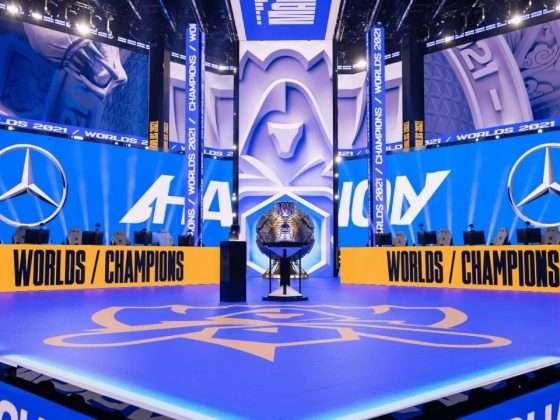