Mid laners are the most important players on the rift for the past few years. The best mid laners will compete against each other at Worlds 2021 and here is who we think is the best!

There are many talented mid laners in the world right now but some of them are on a different level. Those who are insanely good are also participating in Worlds 2021 this year. The list may be predictable but we have gathered you with a bonus in the beginning!

Humanoid is a very special player for the MAD Lions organization. As İrfan “Armut Berk Tükek mentioned in one of his streams, Humanoid is a macro genius and he also helps his teammates. His mechanics are definitely great but his game knowledge is the aspect I want to point out. He is one of the main reasons that MAD Lions won the LEC trophy two splits in a row and I expect him to shine once again at Worlds 2021.

There is not much to say about Faker because his name says it all. Faker is the best player in the world considering his career and achievements. He is coming to Worlds 2021 prepared and a good form. He may not be at his peak right now but he is definitely an important piece of the T1 roster and top 5 mid laners at Worlds 2021.

The man who benched Faker back in the days. Scout is one of the best mid laners in the world right now. His mechanics and laning phase dominance are on a different level and he is one of the most important pieces of the EDward Gaming roster alongside Park “Viper” Do-hyeon. EDG’s performance mainly relies on these two and they are definitely the go-to players to rely on.

As Hanwha Life Esports start their Worlds 2021 journey from the play-in stage, Chovy will have a lot more time than his opponents in this list to train and get used to the stage. He is the main reason why Hanwha Life Esports is participating in Worlds 2021 this year. Chovy is a different player than others. Even though teamplay is the name of the game nowadays as it is the current meta for a while, Chovy still has that huge carry potential. He can still carry HLE’s games on his own and he is the biggest threat on the roster.

You may ask why Doinb is the second best but not the best. Well, it is a tough decision to decide who is the best in the worlds right now. Doinb is definitely one of the best players in the world right now but we also give props to FunPlus Phoenix’s gameplay. Doinb is the main reason this team plays so well against their opponents but they are also like a puzzle that complete each other.

Showmaker has been showing incredible performances in the past few years. What is even crazier about is that his consistency. He has been playing at the highest level for a very long time now and he is still improving his game.

To be honest, it was a tough call to pick who the best player in Worlds 2021 is. 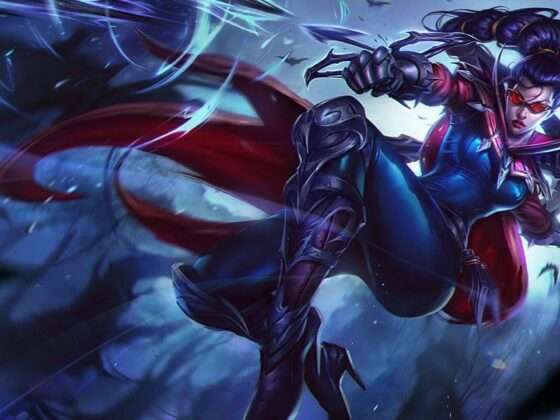 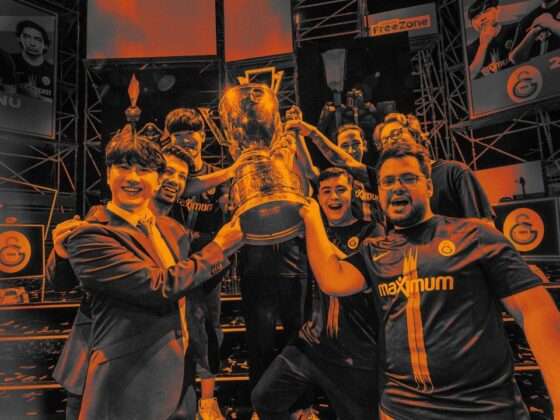