MAD Lions, Fnatic, and Rogue will represent the European League of Legends league, LEC, this year at Worlds 2021. Let’s have a quick look at them!

This year, the third-seeded LEC team were going to start their Worlds 2021 journey from play-ins. As Vietnam did not send their representatives, Rogue received a free ticket to the group stage. MAD Lions and Fnatic are also starting from the group stage so we will not see any European teams during the play-in stage. Let’s have a look at these three teams’ LEC 2021 Summer Split performances and their possible capacity at Worlds 2021.

MAD Lions are the latest LEC champions as they beat Fnatic in the finals a couple of weeks ago. This team started their 2021 journey with two new players, İrfan “Armut” Berk Tükek, and Javier “Elyoya” Prades Batalla. Surprisingly, the roster formed a great team together and won both splits in 2021. MAD Lions are the best LEC team at Worlds by far. They will play against Gen.G, Team Liquid, and a team from play-ins. Looking at their group draw, it is possible saying that MAD will lead the group stage and make it to the quarterfinals without facing any difficulties. Looks like their biggest rival in this group is Gen.G but the Korean representatives have performed inconsistently during LCK this year. If EU’s biggest hope MAD Lions fail to get the first spot on the group stage, they will still make it to the quarterfinals by acquiring the second spot.

Fnatic made a radical change before the 2021 season and moved Gabriel “Bwipo” Rau to jungler, and acquired Adam “Adam” Maanane from Karmine Corp. To be honest, it was surprising for many LEC fans to see them compete against MAD Lions in LEC finals. Even though their roster looks solid, the team still needed more time to build their chemistry and game plan. However, Fnatic made it to the finals against all odds to guarantee themselves a spot in this year’s Worlds tournament. Their so-far announced rivals are PSG Talon and Royal Never Give Up. Both of these teams look stronger than Fnatic on paper but things may be different. They have a solid chance for the quarterfinals ticket. It seems hard for them to beat RNG but they can definitely outplay PSG Talon. Fnatic’s latest opponent is not clear yet.

Well, the only thing we could say about Rogue’s Worlds 2021 group draw is; unlucky. Marcin “Jankos” Jankowski’s face said it all during the group draw event. The third-pool LEC representatives will play against FunPlus Phoenix, and DAMWON Kia in the group stage. Both of these teams are possible favorites of the tournament this year. DAMWON Kia and FPX are playing a lot better than other teams right now. It will be hard for Rogue to compete against these two giants in the group stage. Just like MAD Lions, and Fnatic, Rogue’s third opponent is also not clear yet. 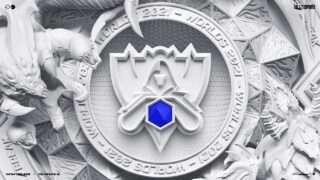 LEC teams have huge potentials but they need to improve their performances to compete with other teams. 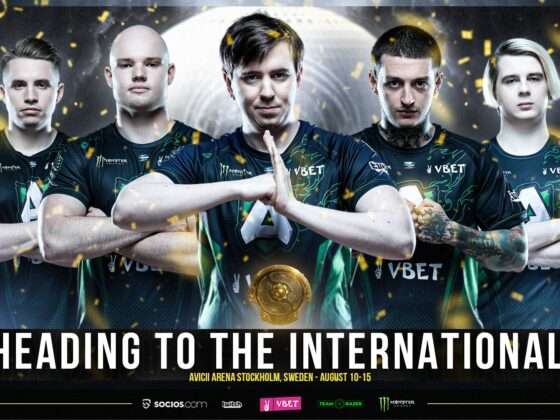 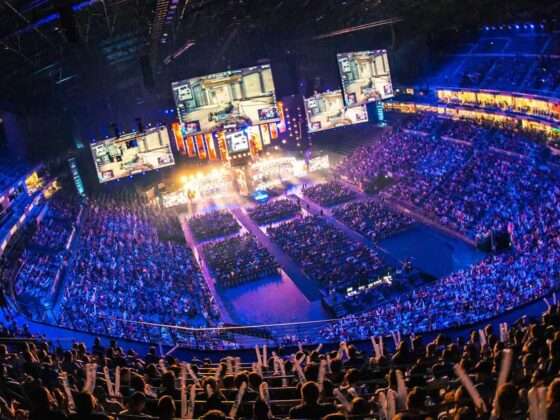 The biggest talking points from the latest CS:GO rankings update