Day 2 of the Worlds 2021 Group stage has come to an end. Following a chaotic start on the first day, things began to settle down, with most results matching expectations.

The second day of Worlds 2021 saw DAMWON Kia playing against their “old enemies” Rogue. While it didn’t look like a very close game with Damwon dominating most of the game, we saw some bright sparks from Rogue in certain scenarios, especially with the Fiddlesticks pick by their jungler Kacper “Inspired” Słoma.

In the other series, FunPlusPhoenix won a closely contested game against Cloud9. Despite being down in the gold in the mid-stage, FPX managed to turn the game around with a pick on Perkz’s split-pushing Ryze and winning the base race.

In Group B, the two title favorites EDG and T1 battled it out in their first head-to-head. However, it was a one-sided affair as EDG comfortably won the game.

The group’s other game was played between DetonationFocusMe and 100 Thieves, where 100 Thieves secured their first tournament victory. However, 100 Thieves will have to defeat either T1 or EDG to keep their chances alive of qualifying for playoffs.

RNG seems to be the clear front runner in Group C, as they won their second tournament game. RNG took down Fnatic with ease, although there were some shaky moments in the mid-game. On the other hand, Fnatic has lost consecutive games and is in danger of being eliminated from Worlds 2021.

PCS representative PSG Talon was able to win against Hanwha Life Esports in a close battle. This puts both teams 1-1 in the standings, and their next to head-to-head will be vital in determining who qualifies for the playoffs.

In Group D, we saw MAD Lions step up from yesterday’s loss against TL as the LEC winners defeated GEN.G in one of the longest matches of the tournament. At one point, MAD Lions were significantly behind; however, with perseverance and the help of Ocean Soul, they were able to claw their back to win the game

The last game of Day 2 saw LNG Esports win in a very one-sided match against Team Liquid. LNG had the upper hand from start to finish, and Team Liquid had no answer at all. 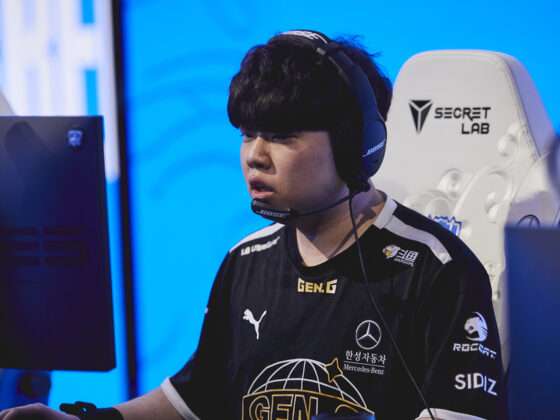 Clid on the LCK at Worlds: “I believe there’s a very high chance that the LCK will take the championship.” 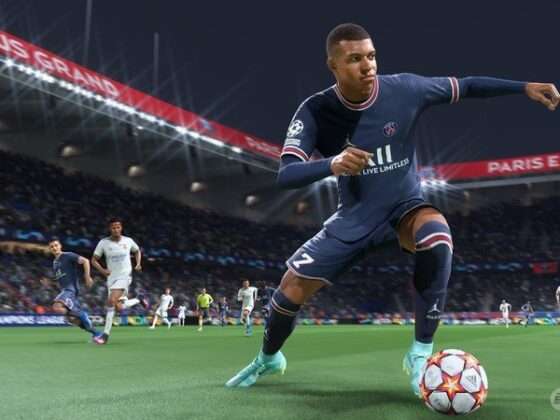 Fifa 22 guide: how to perform the perfect chip shot in Fifa