Among the 22 top laners at Worlds 2021, five players stand above the rest and have that “X factor” to carry their team to victory. Let’s take a look at who they are and why they are the very best coming into Iceland.

Despite LNG Esports being in the play-ins, the 4th seed from the LPL has the potential to make a boom at Worlds 2021. Top laner Ale might not be the best player in his roster, but you can feel his contribution to the team when it’s needed.

He excels at playing dueling champions like Jax, Camille and Irelia and usually looks to create a gap against his laner. Not only that, but he can also play more teamfight-oriented champions like Viego and Kennen. The meta benefits him a lot, and this is why he is one of the best top laners coming into this tournament.

His main weakness? He struggles when falling behind: since the team doesn’t play around him, he can become a liability if things don’t go his way.

After missing out on Worlds last year, T1 made it back to the biggest tournament of the year. The dream becoming reality was also thanks to a brilliant Canna who really stepped it up during summer.

Considered on the downfall by many fans during spring, Canna answered the critics by delivering strong performances during the whole second half.

While T1 did have some ups and downs, Canna’s individual skill covered a lot of the team’s weaknesses. In terms of stats in the LCK, Canna has a positive gold, experience, and CS leads at 15 minutes across the whole summer, proving that he’s still a top tier player. To top it up, he had 18 solo kills across the LCK summer playoffs and regional finals: no one came close to that.

Canna will be an important piece for T1. If they want to have a chance at the title, Canna will have to be in his peak form. 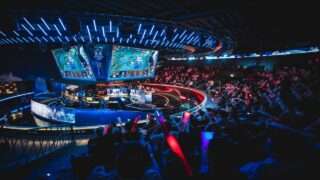 Continuing the list we have Nuguri. Last year’s world champion, this year he moved to LPL with FunPlusPhoenix. Similarly to Ale, Nuguri is the kind of player that truly shines on high-damage top laners who can single-handedly carry the game.

Nuguri, however, still has the problem of being too aggressive. While it happens less compared to when he was on DAMWON, he still enjoys testing his limits… sometimes going overboard.

This year, thanks to how FPX plays the map, Nuguri often gets the attention to be that constant threat. Being one of the favorites to win the tournament, expectations will be high for the whole team, including Nuguri.

Flandre would have been a little lower in my list if it wasn’t for the summer playoffs. His recent performances convinced me to put himself higher in the list. He might not be the most explosive player in the list, but his consistency is his strongest point.

Flandre, compared to the other top laners we mentioned earlier, has a more conservative playstyle. He knows when he can allow himself to be aggressive and when to respect the enemies. We saw how he can also shine in certain matchups, especially on bully champions like Jayce and Lucian. When given the conditions, he can be that second menace of the team. Based on their recent games, you can be sure that EDG will want to continue in the same way, and give Flandre the resources he needs.

It is to no one’s surprise that the best top laner at Worlds is yet another LPL player. The reason why Xiaohu is first on our list is very simple: he does everything all the other LPL top laners do, but better. Remember that Xiaohu willingly roleswapped to the top lane, and he’s still smashing people left and right.

His value is a byproduct of how he knows the ins-and-outs of two different roles and understands how to best punish the tiniest of mistakes. Not only that, but he successfully pushes his leads thanks to his jungler who has the tendency of playing around him.

RNG didn’t have a strong summer in terms of results, but it was mainly due to the early part of the split, after the Mid-Season Invitational. RNG might be the 3rd seed from the LPL, but fans are underrating them more than they should. Keep an eye on them… 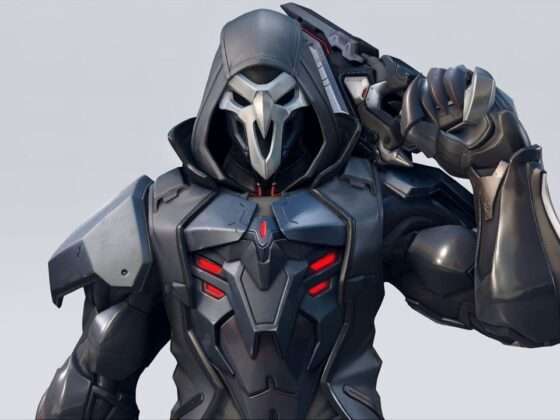 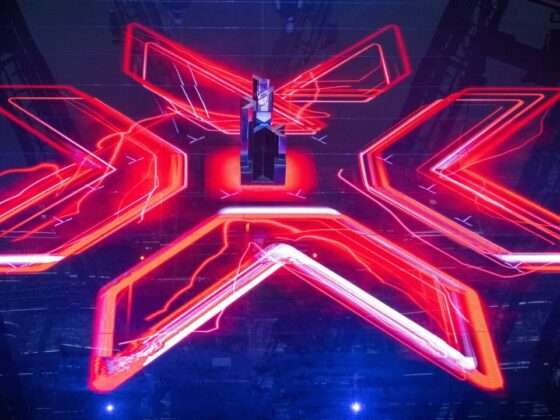 Meet all the teams in the APAC Last Chance Qualifier