Among the 22 junglers at Worlds 2021, five players stand above the rest and have that “X factor” to carry their team to victory. Let’s take a look at who they are and why they are the very best coming into Iceland.

To start off our list, we have Rogue’s jungler Inspired. People might disregard him in a top-five list due to how RGE performed overall in summer, but I still consider him a top-notch talent that must not be overlooked.

There must be a reason why Rogue decided to confirm him until 2023: they think he can improve even more and establish himself as one of the best jungler in EU’s history. He has the champion pool, the mechanical skills as well as the knowledge to shine in the next few years.

Rogue might be in a slump, and they were in summer, but Inspired will have a chance to show everyone that he can still become the number one. It will be hard in a group with FunPlusPhoenix and DAMWON Kia, but you can be sure he will do anything to win.

It’s impressive how Elyoya went from being an unknown rookie at the beginning of 2021 to be one of the best jungle talents in LEC. His whole season has been rock solid and you could see how much he improved in such a short span. Fans were questioning MAD Lions’ potential this year, but they turned out to be the best team overall.

Elyoya, after the Mid-Season Invitational, will have the chance to prove himself again at the international stages. How will he perform against the top-tier junglers from the LCK and the LPL? We’ll find out in a few days…

Next on the list, we have Wei, RNG’s jungler. While he didn’t have a strong summer playoff run, Wei’s season overall was solid. He is one of the reasons why RNG was able to find their groove after the disastrous start of the split. When put on those strong skirmishing junglers, he truly starts to shine.

The meta is definitely favoring him once again, with champions like Xin Zhao, Olaf, and many others being the meta picks. Wei is the type of player that priorities ganking and early game impact more than a lot of the competition. In this way, he contributes the most to the team’s game plan and is one of the reasons why people rate him highly. RNG had an unsuccessful run at the end of the summer split, but Wei should be good enough to raise the team’s overall level again.

The top two of this list are very equally strong and my decision is purely based on my own personal preferences. Canyon continues to be one of the best junglers in the game, after last year’s Worlds. Not only that, but this year, the burden he has is even bigger.

Despite some of the players underperforming a lot in DAMWON Kia, Canyon (and mid laner) Heo “ShowMaker” Su were able to triumph both in spring, as well as in summer. Canyon showed he can adapt his playstyle depending on the meta and has shifted from full carry performances to being the initiator or the catalyst of success for the team.

Coming into Worlds, fans are expecting him to destroy the competition and have strong chances to become a two-time world champion. Will he establish himself as one of the best junglers in Korea’s history?

If Canyon was number two, then the only candidate to surpass him in the jungle role is Tarzan. The god-like jungler that terrorized Korea back in 2019 with the infamous Griffin, made it back to competitive this year in the LPL.

In very little time, he took the league by storm. Tarzan knows the ins and outs of his role more than anyone else, taking advantage of all the small details that can pile up to a huge difference. Mechanics, knowledge, and attitude: Tarzan has everything to be successful. If LNG Esports made it to Worlds this year, most of the merit goes to the gem that they were able to pick up.

LNG will have to go through the play-ins stage. However, if they manage to advance, teams in the groups stage will have to be extremely careful and not underestimate the 4th seed from the LPL. Tarzan and his team are the dark horse of this Worlds 2021. 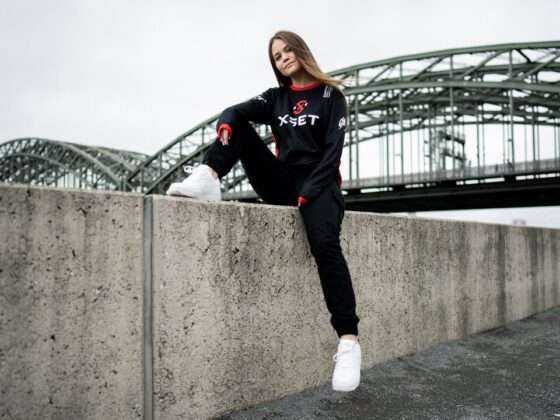 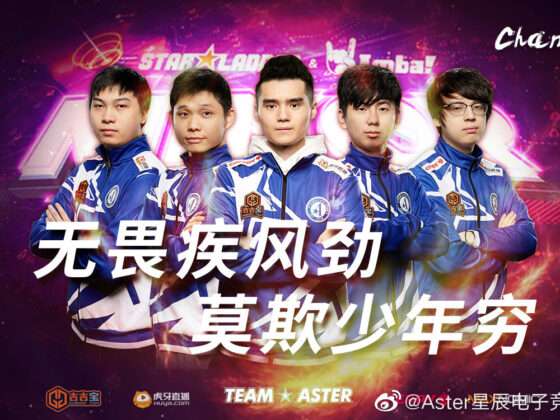