Following the international appearance at the Mid-Season Invitational, LCL Representative Unicorns of Love will be heading to Iceland for Worlds 2021. However, this achievement was not a walk in the park for them…

Worlds 2021 – Unicorns of Love’s second half of the season

The Russian League, the LCL, has always been an exciting addition to the competition. A few years ago, they were able to make strong showings at Worlds, the most notorious one being Albus Nox Luna at Worlds 2016. Over the last few years, however, that magic seems gone…

At MSI, the Unicorns had the easiest group, on paper, to advance to the next stage. The VCS champions GAM Esports couldn’t participate in the event and they had Pentanet.GG in the group, which was considered by many one of the weaker teams. Instead, Unicorns of Love were sent home immediately, after losing the tiebreaker to the OCE representative.

After a strong regular summer split, Unicorns of Love made their first big mistake in the Summer playoffs, losing to CrowCrowd 3-1 in Round 2. That made them go through the losers’ bracket, beating 3-2 One Breath Gaming and then battling with CC again in the Finals. While they came out victorious, they never really looked strong in the series, and it felt like both teams weren’t playing up to their form.

Nevertheless, UOL will be at Worlds 2021, starting from the Play-in Stage: let’s take a look at the pros and cons of the LCL team.

Unicorns of Love – A linear playstyle

UOL have a lot of common patterns as a team, both in terms of playstyle as well as draft. This has worked out for them so far: we will have to see if they bring anything new to the table, with the various changes Riot made to the Worlds 11.18 patch.

To start off, top laner Vladislav “BOSS” Fomin is usually put on damage-oriented champions, with the intent of being a secondary carry for the team. Nevertheless, he has shown he can play tanks from time to time, which technically suits him better since UOL usually doesn’t give him a lot of attention. He has some shaky moments during the laning phase, and they might be punished a lot more often against stronger competition.

If top lane is overlooked, then the mid laner is the exact opposite: jungler Kirill “AHaHaCiK” Skvortsov loves playing around Lev “Nomanz” Yakshin and making sure he gets ahead during the early game. Not only that, but the jungler loves looking for early game skirmishes, thanks to his pool of strong early-game champions. It doesn’t matter whether he plays Lee Sin, Trundle, Xin Zhao, or any other champions: you can be sure that he will want to force fights.

In order to do so, he often looks to invade the enemy jungler. Thanks to support player Aleksandr “SaNTaS” Lifashin’s help, who leaves lane to join him, UOL are often able to generate a lead. With that, they look to extend their lead with Herald plays and accelerate the overall pace of the game.

During the Summer split, the new bot laner Andrey “Argonavt” Yakovlev was often left alone farming and most of the damage output was coming from Nomanz. During the playoffs, ADC’s stats increased and he became the team’s top damage dealer. This is a positive thing for Worlds, as UOL can rely on more players to be the carries.

While UOL are good at their own playstyle, their strength can become their biggest weakness if the early game doesn’t play out well. They struggle quite a lot when playing from behind… and that’s due to their poor teamfighting.

There are sometimes where they are out of sync and the players don’t look on the same page: fights become very messy and mistakes arise one after another. The series against CrowCrowd in the Summer Playoffs Finals was brought to Game 5 for this exact reason.

Not only that, but their one-dimensional style might backfire quite heavily at Worlds 2021. The competition is a lot more stacked and having a linear gameplan makes the team a lot more predictable. 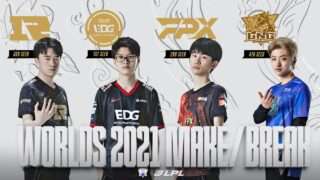 Unicorns of Love at Worlds 2021 – What are the real expectations?

UOL’s goal is obviously to get a seed at Worlds’ group stage. With that being said, it will be an uphill battle for the LCL representative.

There are a lot of competitive teams, including LPL’s LNG Esports and LCS’ Cloud9, just to name a few. It is highly unlikely that UOL will manage to beat those teams, but hope dies last. If the Unicorns somehow step up their game, or if Nomanz pulls out insane performances, then they might have a chance. Otherwise, UOL might be on the bottom end of the standings, around 4th place. 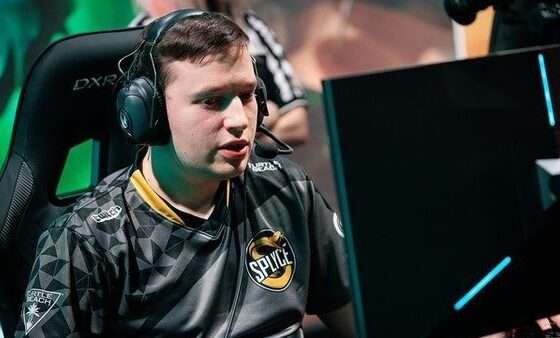 Vizicsacsi to join PEACE ahead of Worlds 2021 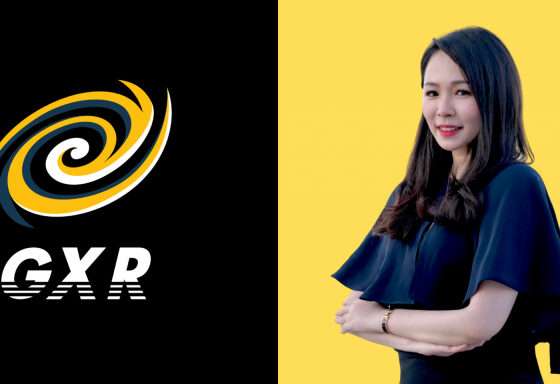