As one of the UK’s leading faces when it comes to CS:GO, Owen “smooya” Butterfield’s acquisition by Fnatic as a part of their new British-led core felt like both an inevitability, and a last chance for one of the game’s most controversial characters. Known for his individual skill and occasional toxicity, smooya’s four-month trial stint with Fnatic was actually shaping up pretty nicely, with the Brit performing consistently well and the team recovering nicely in the server.

So why have Fnatic suddenly benched their AWPer just days after a decent showing at one of CS:GO’s most prestigious events?

Smooya was initially announced as a stand-in for Fnatic ahead of the IEM Winter and DreamHack Open November online qualifiers after the org benched Jack “Jackinho” Ström Mattsson.

And things went pretty well too, with Fnatic actually managing to string a few wins together for the first time in a LONG time, with smooya often topping the scoreboard. For a team that had been in the doldrums, having smooya’s raw energy and fearlessness looked like a winning formula for the Black and Orange.

And smooya himself seemed to acknowledge that the team were taking a chance with him, after a couple of years in the wilderness with a ‘toxic player’ label hanging over his head.

Fnatic won their first event since October 2019 at DreamHack Open November, were only knocked out of IEM Winter by Gambit (the highest-ranked team at the event), and the side returned to the top fifteen in the world rankings for the first time since February 2021 in January with smooya in the side.

Fnatic’s elimination from IEM Katowice 2021 in the play-ins this time last year was one of the first red flags that some seriously bad times were on the horizon for the org, so the team’s ability to progress through this edition around with wins over Entropiq and BIG was a real sign of progression for this international lineup.

And things got off to an almost unbelievable start at the main stage for Fnatic, with the Black and Orange taking down a heavily-fancied G2 lineup consisting of the likes of Nikola “NiKo” Kovac, Aleksi “Aleksib” Virolainen, and Ilya “m0NESY” Osipov.

And although the team were still an unknown quantity and definitely the underdogs in their matchups, Fnatic were literally just a handful of rounds away from taking down FaZe Clan and Astralis to secure their spot on the Spodek stage.

Narrow losses to both those condemned the team to elimination from the event but, given the lows of the past couple of years, most of the CS community were in agreement that IEM Katowice 2022 represented Fnatic’s biggest step forward in a long time.

Despite the encouraging signs at Katowice, smooya suddenly announced on February 22 that he would be getting benched by Fnatic. Whilst roster swaps can be sudden in Esports, this felt especially rushed and more than a little bit harsh on the 22-year-old AWPer.

Smooya’s individual performances at Katowice had certainly left a lot to be desired, however, his performances (and contributions in turning Fnatic’s fortunes around) previously had left plenty thinking he still had plenty of credit in the bank.

“We acknowledge and appreciate the hard work and amazing plays Smooya put into our Katowice run but we have come to the conclusion that he is currently not the right fit for our main CSGO roster. We think now is the best time to allow Smooya to explore his options within the game.

“Owen has given his all to Fnatic and contributed greatly to our performances over the past few months. Myself and the entire team wish to thank him for the great memories we have shared and the entertainment he has provided.”

As for smooya, sadly he has remained pretty vocal on the whole situation, with his resentment towards certain personalities in the team becoming far too palpable to be considered ‘professional’. Speaking about the development on stream (which was probably not the best idea), he claimed:

“It’s kind of hard to play an event knowing your team are searching for AWPers while I’m preparing for G2 the next day.”

He also spoke about the personality chemistry in the team:

“No, the team has two personalities – me and ALEX – the only people that have an opinion on anything.”

For a player now looking for a new team and with an especially potent reputation, smooya would probably do well to give Twitter a rest; the community are already on his side, there’s no need to inflame things further.

Regardless, Fnatic suddenly find themselves from a position of promise on the outside to absolute turmoil ahead of the EU RMRs for the upcoming 2022 PGL Antwerp Major. With rumors swirling around the future of talisman Ludvig “Brollan” Brolin and NiP, it could well be that smooya is just the first domino to fall… 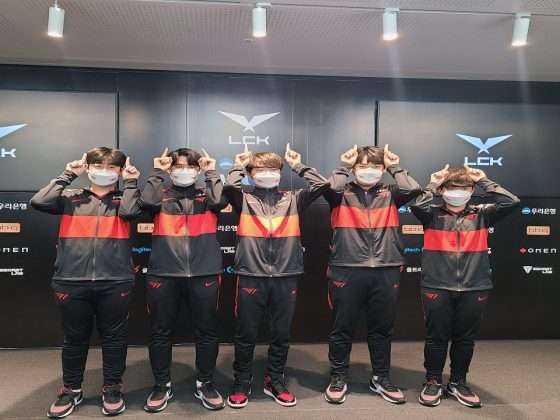 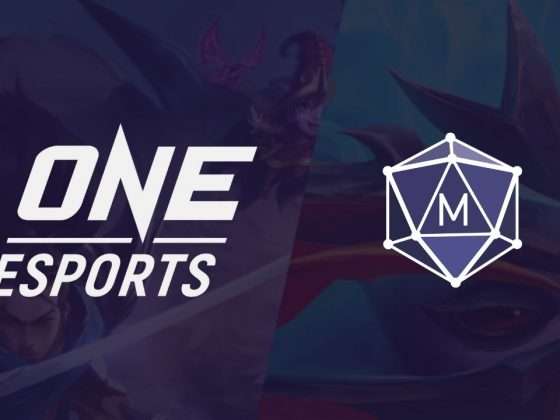 ONE Esports Announces Partnership With Mobalytics