When Astralis announced they had signed Lucas “⁠Bubzkji⁠” Andersen from MAD Lions eighteen months ago, the majority of the CS:GO community were hyped about seeing the most exciting prodigy from Denmark strutting his stuff with the best side the game has ever produced.

However, what followed was one of the messiest sagas in Esports history, with the young Dane being consistently tossed on the bench awaiting an opportunity that, ultimately, never came. The self-referential memes were commonplace even from player and org, but things have finally snapped with Bubzkji and Astralis terminating their contract together.

Gamelevate are here to tell you exactly where things went south for Bubzkji at Astralis, and why he still has a HUGE future in CS:GO.

What Went Wrong With Astralis?

Bubzkji’s arrival at Astralis was announced on 31 July 2020, replacing Jakob “JUGi” Hansen as the org really kicked their six/seven-man roster experiment into gear following the acquisition of Patrick “es3tag” Hansen from Heroic a month or so earlier.

Over the course of his time with MAD Lions, Bubzkji averaged around 1.10 rating and was known for his aggressive style of entry fragging, which contributed hugely to his stock being one of the highest around at the time.

However, it didn’t take long for the move to look more like a corporate snatch rather than a well-considered move to take the team forward. At the time both Lukas “gla1ve” Rossander and Andreas “Xyp9x” Højsleth were taking an indefinite break from the game, which immediately raised the issue of who Bubzkji would be making way for when the pair returned.

Secondly, the continued presence of Emil “Magisk” Reif and Peter “dupreeh” Rasmussen as the chief fraggers in the team meant that Bubzkji was constantly asked to play a more reactive anchoring sort of role that was almost completely juxtaposed against what he was known for in his rookie years.

Despite a respectable performance on LAN at events like IEM Cologne, the announcement that Bubzkji would be missing out on the PGL Stockholm Major lineup felt like the final nail in the coffin for the young Dane’s hopes of mustering a career with Astralis.

Why Bubzkji Will Be Back

Despite the eighteen months of very little to show in the server, the community is still very much ‘Team Bubzkji’ when it comes to garnering sympathy for the recently released rifler.

Still only 23 years old, Bubzkji is averaging a respectable 1.04 rating, 0.67 deaths per round, 0.72 kills per round, and 1.11 impact. For a player who has consistently been deployed in an unfamiliar role, that shows a remarkable amount of game-sense and adaptability that an org will undoubtedly pick up on in the near future.

A 50.8% headshot ratio, 5.4 grenade damage per round, and a 1.03 rating against sides in the top 20 rankings in the world are also strong metrics for the talent the young Dane has at his disposal.

With the PGL Antwerp Major being announced as the first Major of 2022, the race for sides to get their lineups in order is sure to hot up, and it would be absolutely criminal if a talented figure like Bubzkji misses out on another one of CS:GO’s biggest events. 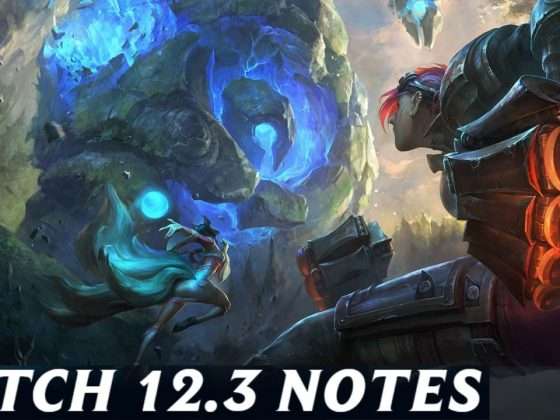 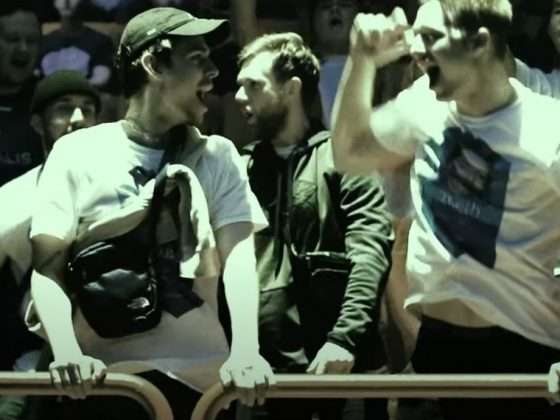 PGL to host CS:GO Major in Antwerp with a $1 Million Prize Pool 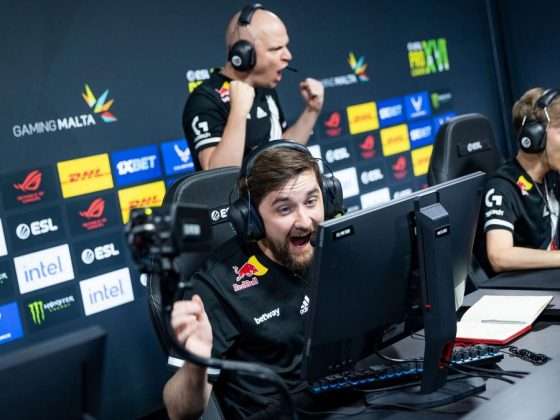 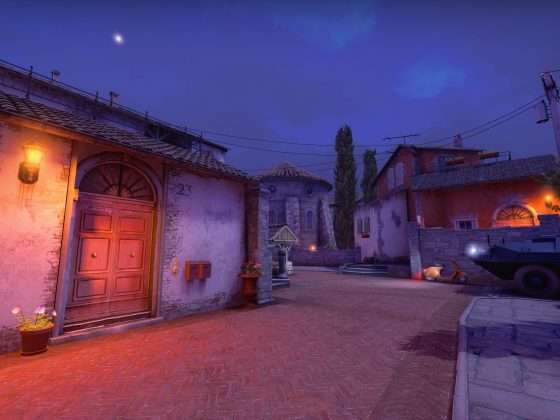 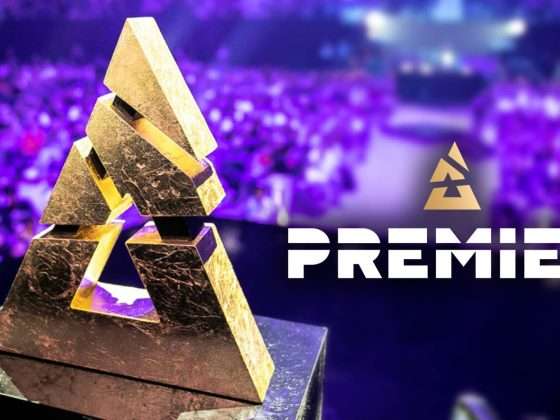