GODSENT’s new-look roster has not achieved anywhere near what their previous squad did so far.

Brazil is one of the most passionate hubs for the CS:GO scene, with a spot in the history books thanks to the Luminosity/SK core’s back-to-back Major triumphs. Today, the region is in a strange state of flux as FURIA, O PLANO and MiBR regularly break headlines with their results and reshuffles. Meanwhile, GODSENT’s new Brazilian-based lineup has gone much more under the radar since its announcement in January.

A combination of lacking partner status at third-party circuits and some undeniably poor results has denied GODSENT a seat at the top table of competitive Counter-Strike for now. There’s a grace period that every new side is of course entitled to, but at what point can we start expecting more from GODSENT’s Brazilian roster that looked so exciting at the start of the year?

GODSENT have been active in CS:GO ever since 2016 through various iterations, but their first-ever foray into the NA scene with the current lineup only began in January 2021 with the acquisitions of Bruno “latto” Rebelatto, Bruno “b4rtiN” Câmara, Eduardo “dumau” Wolkmer, João “felps” Vasconcellos and two-time Major winner Epitácio “TACO” de Melo as their in-game leader.

With a hugely respected Major-winning player as the IGL and an average roster age of just over 21, GODSENT’s roster is a hugely exciting one on the surface.

This new-look GODSENT roster debuted with an invitation to the main Swiss stage of the Snow Sweet Snow #1 competition where they were eventually knocked out in the playoffs by Gambit, the current world number one side. Aside from the fact that it was the former GODSENT core (now at FunPlus Phoenix) that ended up winning the tournament, a 5th-8th finish looked like a nice launching pad for TACO and co.

On the back of their finish at Snow Sweet Snow, GODSENT rose a whopping 106 places in the HLTV world rankings to sneak into the top thirty by the end of February. However, following their debut, the Brazilians have failed to appear at any S-Tier event in the CS calendar and have seen their standing in the world rankings fall to a lowly #61 at the time of writing. 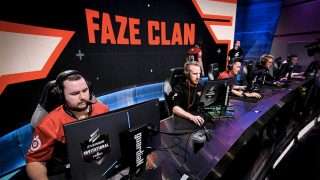 Though the team does hold a solid 58% win percentage over the past three months, with all players on the lineup except for TACO boasting a healthy rating above 1.0, a good metric even if comes against lower-rated opposition, it’s the final hurdles in qualifiers that have proven to hold GODSENT back. No result showcases this better than the team’s recent 2-1 loss to Bad News Bears in the deciding match for a spot at cs_summit 8, the North American RMR event.

As an org, GODSENT are in a difficult spot: a recognizable name carries expectations from those within the community to appear at as many prestigious events in the calendar. New lineups also need matches against the world’s best to make an impression.

How long do you give the team?

The question of whether there is enough talent in this current GODSENT roster shouldn’t be in too much doubt which, coupled with the sheer amount of inexperience still on show, should give the Brazilians a little bit of credit in the bank.

TACO is a contender for one of the most underrated figures in the entire history of competitive CS:GO and, though this remains his first foray as an IGL, he has already succeeded in flexing the impressive array of raw talent his teammates possess.

At just 17 years of age and with less than two years of experience in competitive CS, dumau has been a particular standout so far; his 1.13 rating is the highest in his team, and his round contribution rate of over 73% as a rifler and secondary AWPer is a testament to just how crucial of a cog he is for this lineup. 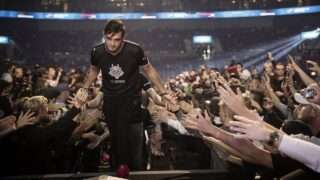 The failure to square off against the likes of Team Liquid, FURIA, and Evil Geniuses (and get some potentially crucial RMR points) at cs_summit 8 is undoubtedly a major blow in GODSENT’s quest to get back in the wider conversation. When the lineup was announced back in January, events like that would have been a high priority, so falling short of even qualifying for the competition must have set the project back a few months or so.

Also consider that O PLANO managed to secure qualification to the event, and suddenly GODSENT might not even hold onto the mantle of “the flash new Brazilian core” anymore.

The lineup will continue to dodge most of the heat for the time being, allowing for TACO to develop his calling to better unlock the potential of his talented team. However, there’s certainly no denying that the pressure will well and truly be on the Brazilians to put on a better show than what they have exhibited so far once the org can settle on a home region and compete again at a bigger event. 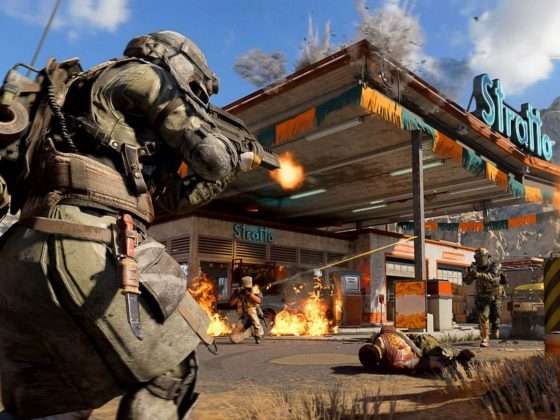 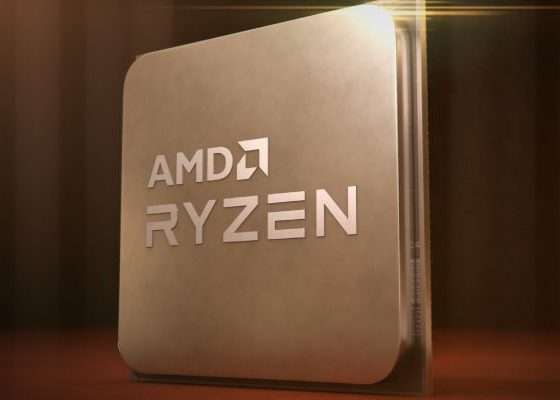