The first round of knockout fixtures at CS:GO‘s ESL Pro League Season 14 are done and dusted, with the tournament continuing to serve up plenty of dramatic moments and high-class matches. Here are some of the key storylines we learned from EPL Season 14’s round of 12.

Complexity and Fnatic were two of Pro League’s biggest surprise packages, with both sides overcoming various disruptive issues outside the server to qualify out of arguably the two most stacked groups at the tournament.

Both sides showcased an impressive amount of grit and resilience throughout the group stage, and this same level of character came through during their tough round of 12 matchups against Team Vitality and Team Liquid respectively.

With Niels Christian “NaToSaphiX” Sillassen still standing in for the side, Complexity bounced back from a 16-6 loss on Vertigo to break Vitality’s six-game winning run on Overpass with a 16-9 win. And whilst the international org were up against a fired-up Vitality T side on Mirage, Complexity were able to mount a seriously respectable comeback before falling to a 16-12 loss.

Fnatic were up against one of the most form sides at ESL Pro League in Team Liquid and also recovered from a disappointing opening map to push their opponents all the way. Ludvig “Brollan” Brolin and Jack “Jackinho” Ström Mattsson looked especially strong for the Black and Orange on Dust II, with the team registering three map points before dropping out with an agonizing 25-22 double OT loss.

Team Liquid the team to beat?

They might have had to dig deep on Dust II against Fnatic, but Team Liquid dispatching their playoff opponents in two maps was just the latest in a growing list of impressive results for the NA org during EPL Pro League Season 14.

NA’s sole representatives at the tournament’s playoffs had finished Group D ahead of the likes of NiP and FURIA on the back of impressive showings from the likes of Gabriel “FalleN” Toledo, Keith “NAF” Markovic, and Jonathan “EliGE” Jablonowski.

And the trio were at it again during their opening playoff fixture, with EliGE and NAF registering a final rating of 1.15 and 1.10 respectively, whilst FalleN was way out in front in the server with a vintage 62 kills (41 of which came on Dust II) at a rating of 1.41.

The Brazilian has been rolling back the years throughout the entire event with Liquid, and the shared leadership duties between him and Jacky “Stewie2K” Yip have helped make the team one of the potential dark horses to mount a serious push over the remainder of the tournament. 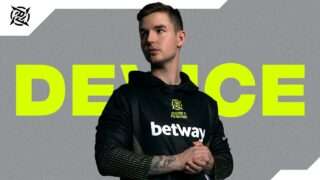 After being saved from elimination on the final day of the group stage thanks to Liquid’s win over FURIA, NiP have once again found themselves grinding through to the next stage of Pro League with their 2-1 win over Mousesports in the round of 12.

Similarly to their group stage games, and the vast majority of their performances since coming together as a new lineup, it was rarely a pretty spectacle from the NiP boys, with only REZ registering a rating higher than 1.00 during the series. NiP feel like they are still waiting for the gears to click into place, with the team being regularly bailed out by last-ditch clutches by the likes of REZ, who has been rewarded with a new four-year deal during the event.

NiP face off against another international org in OG in the quarter-finals, and know that a huge step up from what they have produced so far is going to be needed if they want to make it further in the tournament.

Only Heroic were able to match OG’s perfect 5-0 record during the group stage, and AWPer Mateusz “mantuu” Wilczewski has put in an MVP performance throughout EPL with the best K-D ratio (+102), the second highest-rated KAST round contribution percentage (77.1%) and a 1.28 rating, showcasing the levels NiP will have to rise to when their match kicks off. 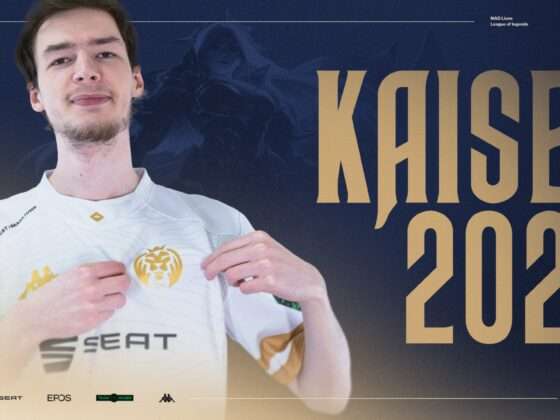 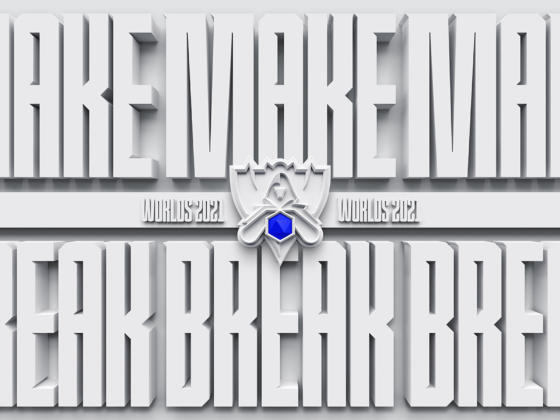