When Natus Vincere swept through G2 in an empty Spodek arena back in March 2020, few in the world could have ever predicted that, well over a year on, the CS:GO world would still be living in its online era. Here are some of the biggest changes we’ve seen since in competitive CS.

The rise of CIS

The CIS region of Europe is undoubtedly one of the hotbeds in terms of talent and popularity for Counter-Strike: Global Offensive, however, it’s fair to say that it hasn’t always been the best represented when it comes to representation at the top table of competitive play. Whilst the likes of Virtus.pro (VP) have some undeniably legendary legacies and Na’Vi were at the summit of the HLTV world rankings at the close of IEM Katowice 2020, the likes of forZe, Team Spirit, Gambit and the rest of the gang were all way off the radar of most CS fans before the online era.

In fact, outside of Na’Vi, the highest-ranked CIS side in the HLTV world rankings were Virtus.Pro down in 20th, with forZe in 21st and Spirit in 25th.

However, more and more sides have emerged throughout the online era to rise up the ranks and flex their muscles in some of the biggest events in the CS:GO calendar. Not only are they already far more used to the online meta, but they are also well versed in navigating through all the open qualifiers that sides that can’t rely on partnerships with the likes of BLAST and ESL fall back on, arguably giving the majority of these sides a renewed sense of steeliness.

Thanks to VP’s wins at Flashpoint Season 2 and cs_summit 7 alongside Gambit’s stunning rise up the rankings with wins at the 2021 IEM World Championship, there are now three CIS sides in the HLTV top ten, with another further three rounding out the top twenty.

With a changing of the guard at the top of the competitive CS tree, there has come something of a landscape shift in terms of the types of styles on show at the game’s major S-Tier tournaments. Teams like Virtus.Pro, Gambit, Na’Vi, and Heroic, the four most consistent sides throughout the last year, are all known for a very distinct and pragmatic approach to each round in the server.

The sides are all masters at peeking every angle and bleeding every last second out of a round timer, usually only making a surge onto a particular bombsite after meticulous checks and at the very death of a round. And whilst this has occasionally led to some admittedly embarrassing instances of bombs being planted too late, it has certainly caught plenty of the previously dominant teams off guard and allowed these new types of teams to not only scale up the rankings but entirely change the competitive meta and landscape for those hoping to replicate their success. 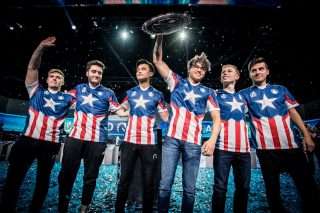 On the flip side, the disappearance of the bright lights, big stages, and roaring crowds has seen a noticeable drop in the jaw-dropping and instinctive plays LAN tournaments are so used to seeing. The likes of Fnatic’s Jesper “JW” Wecksell and Robin “flusha” Rönnquist were perhaps the two best examples of these crowd-roaring playstyles, with long lurks, meta-breaking gun selections and a knife kill seemingly every other half, but there’s been a noticeable drop in those types of things without the presence of a big crowd roaring for them.

Perhaps it should come as no surprise to hear that instinctive teams like Fnatic have been amongst the worst hit orgs over the course of the online era with their performances.

Are international rosters the way forward?

For how successful and influential the likes of Heroic, Gambit, and Virtus.Pro have been during their rise up the rankings throughout the online era, there’s no denying the fact that they have all been majorly helped out by some of the world’s most recognizable orgs seriously dropping off form, as well as others being completely stripped of their chance to compete at the top due to their

The online era has sadly seen an ushering of an exodus of players from around the world, with Asia, Oceania, and North America bearing the brunt of these over the past year or so. North America has seen the likes of Damian “daps” Steele, Major winner Timothy “autimatic” Ta, Ethan “Ethan” Arnold, Erick “Xeppa” Bach and Ricky “floppy” Kemery amongst the highest-profile departures from CS:GO to rival title Valorant.

This has helped lead to orgs around the world now fully embracing the potential of international rosters, filled with different nationalities all joined together through a shared understanding of the English language usually, on the main competitive stage.

For example, Team Liquid, Furia, and Ninjas in Pyjamas have introduced a nationality that has broken rank with the additions of Gabriel “FalleN” Toledo, Paytyn “Junior” Johnson, and the record-breaking Nicolai “device” Reedtz respectively, however, there are a plethora of more dramatic examples of international rosters being brought to the table over the past year or so.

HenryG’s ‘Colossus’ experiment at Cloud9 might have ultimately been a lost cause when all was said and done, however, the likes of FaZe Clan, ENCE, Mousesports, Complexity and OG have all expanded into international rosters and shown their promise with some decent showings as the online era has progressed. 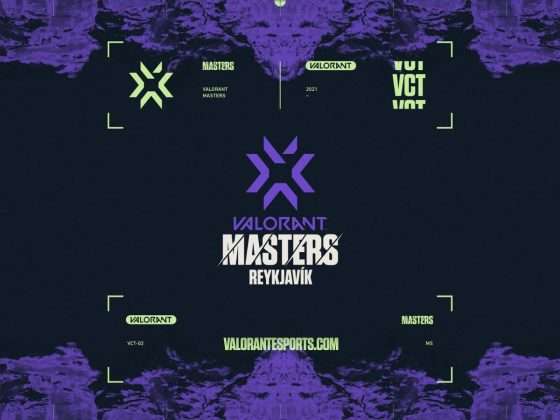 Valorant Masters Reykjavík: everything you need to know about the event 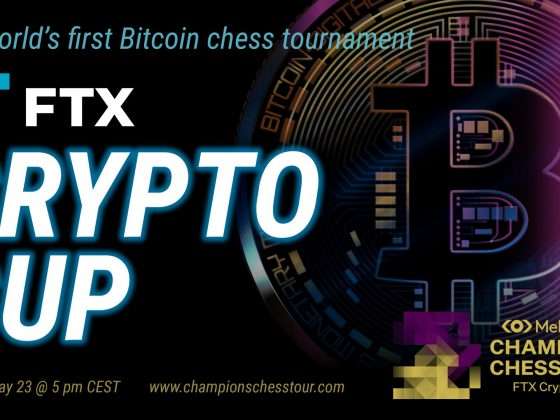