The newest member of LPL, Weibo Gaming, secured nine wins in ten matches and made a strong start to the LPL 2022 Spring Split.

The sixth week of LPL 2022 Spring is almost over and Weibo Gaming dominates their opponents since the start of the split. If you wonder who they are, go back to Worlds 2020 Finals matchup that was between Suning and DAMWON Gaming. The Worlds finalist team, Suning, rebranded as Weibo Gaming this year and recruited one of the most powerful rosters in LPL 2022 Spring. They are now the leader of the split with nine wins and a single loss.

Firstly, TheShy is the most popular player in the region and Weibo Gaming did a great job by signing him. On top of his fame, the South Korean top laner is also one of the best players in the league and the team benefit from it a lot. They have SofM and Angel with great synergy to fill their jungler and mid positions. Lastly, the Worlds finalis bot lane huanfeng and SwordArt but ON is their main support at the moment. 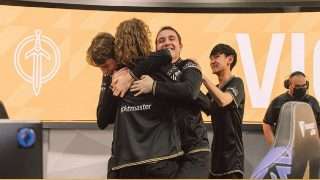 Weibo Gaming started their LPL run with an important win over Team WE. However, they lost their second game in the season against Bilibili Gaming. After that point, Weibo managed to upset ThunderTalk Gaming, Anyone’s Legend, Victory Five, FunPlus Phoenix, EDward Gaming, Ultra Prime, LNG Esports, and OMG, respectively.

Two weeks left beforr the playoff madness in China and it is almost certain that Weibo Gaming will have their names in the playoff bracket. Their next game is on March 2 against Royal Never Give Up. The next stages of the league will be interesting! 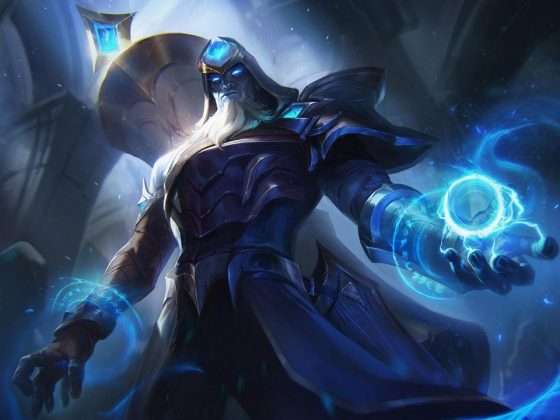 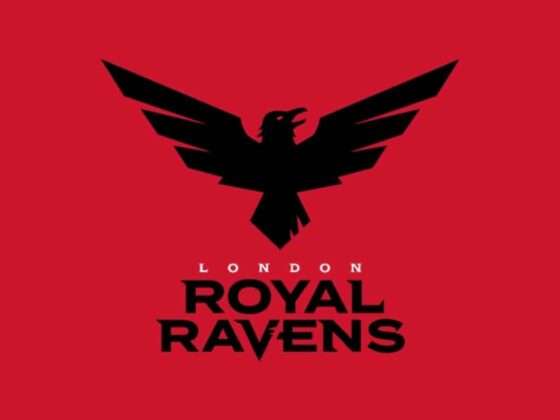