LPL’s newest team Weibo Gaming announced their new coach, Lee “Easyhoon” Ji-hoon, who used to be one of the best mid laners in the world.

Suning, the former worlds-finalists, rebranded as Weibo Gaming before the 2022 LPL season and they signed many top-class players to make a strong entrance to the scene. Apart from their roster, Weibo Gaming decided to form a strong coaching staff and added Easyhooon as their new coach. Easyhoon used to be one of the best mid laners in the world.

Easyhoon’s professional League of Legends career began back in 2012. After showing impressive performances in the region, he joined MVP Blue and spent seven months there. His career shifted gear as he signed a contract with SK Telecom T1 in 2013. At first, he was their substitute mid laner but after some time, he started to share the jersey with Lee “Faker” Sang-hyeok. He won the Worlds 2015 trophy with SKT. 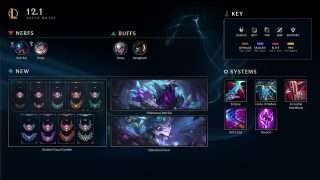 Easyhoon joined the LPL team, Vici Gaming to continue his career in China. He spent over two years there and decided to retire. His next stop was Suning but this time, he appeared as a coach. According to the latest announcement, Easyhoon will continue his career under the Weibo Gaming roof.

Weibo Gaming formed one of the best rosters on paper and with Easyhoon’s mentorship, this team may achieve their dreams in the upcoming season. However, we still need to wait and see whether they will be successful or not. The 2022 LPL Spring Split will start in two days but Weibo Gaming’s season opener is on the 13th. Until then, we will be able to watch great competitions between other LPL teams. 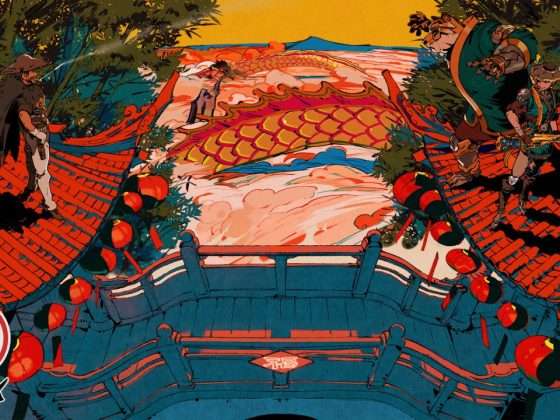 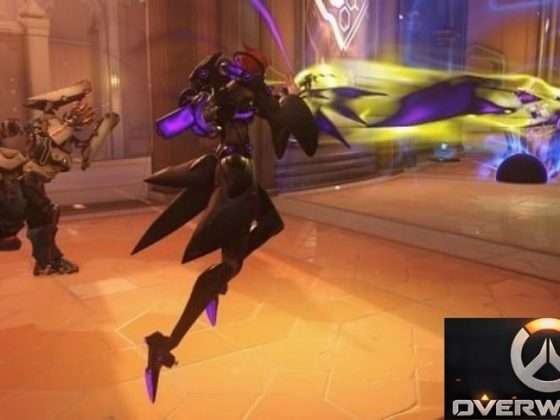 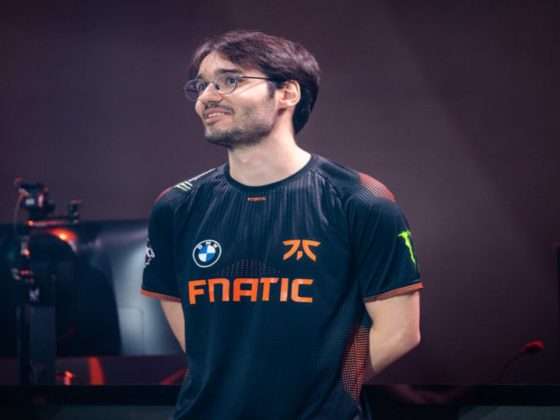 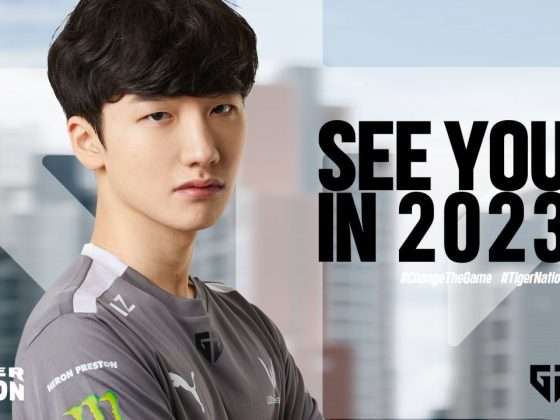