The off-season has been a total madness as most of the teams decided to shuffle their rosters. On the other hand, players’ choices were also the key part of this madness. As announced, Cloud9 have joined the bandwagon and made one of the biggest roster change by parting ways with Luca “Perkz” Perkovic. Today, the team have parted ways with Vulcan and the Canadian support player joined Evil Geniuses.

Vulcan’s professional career began back in 2015. He joined CLG’s academy team and then signed a new contract with Clutch Gaming Academy. During his time in Clutch Gaming, he showed his potential and qualified for Worlds 2019 where the team failed to get a single win. However, Cloud9 showed their interest in the player and signed him after he got back from the international tournament.

The Canadian support played for C9 for the last two years and won two championships. He also made it to the Worlds 2021 Quarterfinals with his team. With the start of the transfer window, Cloud9 decided to part their ways with him. As a result, Vulcan signed a new contract with another LCS team, Evil Geniuses. EG are looking to strengthen their roster with this move. 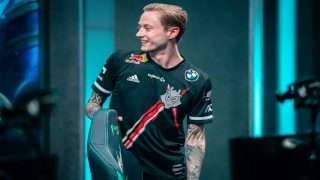 Many rumors are flying around in a while. According to those rumors, EG are going to have one of the strongest rosters on paper. However, things may change as the teams and players keep negotiating at the time being. Vulcan is considered one of the best supports in NA. On the other hand, Cloud9’s support decision is not official yet. The team will make an official announcement about their choice in the upcoming days. 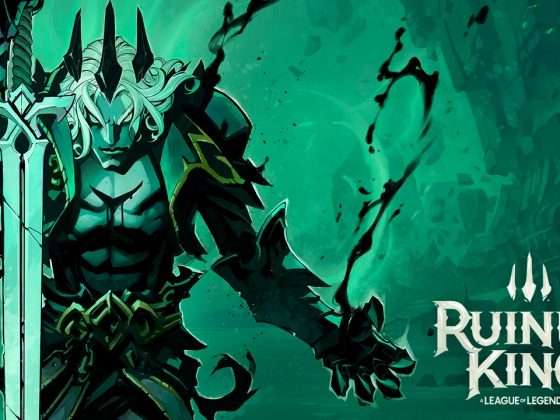 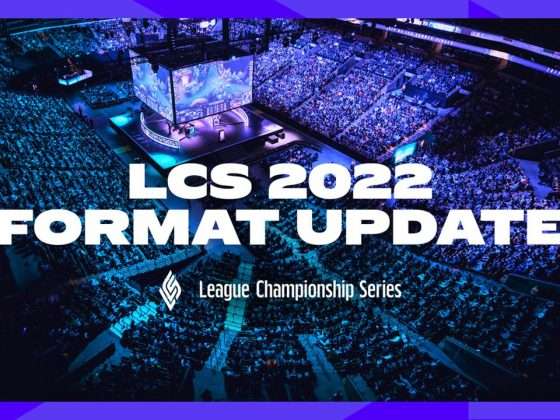