The experienced Hungarian top laner Kiss “Vizicsacsi” Tamas has announced that he will come out of retirement to play competitive LoL in the next split.

Vizicsacsi is a well-known player among LEC fans. After playing for Splyce in 2019, he decided to retire from competitive scene and pursue his life doing different things. However, the experienced top laner has decided to compete again in the big league.

Kiss Tamas started his professional League of Legends back in 2013. He played for amateur teams for a year and joined Unicorns of Love in 2014. As UOL started competing in LEC (EU LCS back then), he played against Europe’s best top laners and showed his potential. 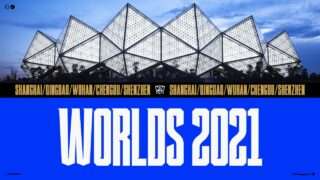 After leaving UOL, Vizicsacsi joined Schalke 04 Esports but failed to qualify for LoL Worlds after losing to G2 Esports. However, he joined Splyce the next seasın and played at the Worlds stage for the first time in his long career. Throughout his career, he played with names like Marek “Humanoid” Brazda, Zdravets Iliev “Hylissang” Galabov, Tristan “PowerOfEvil” Schrage, Maurice “Amazing” Stückenschneider, and Elias “Upset” Lipp.

MAD Lions acquired Vizicsacsi as a positional LoL coach a month ago. He helped İrfan Berk “Armut” Tükek and left the club after the championship. It looks like the experienced top laner decided that he could compete against the best top laners in the league. He also stated that he climbed his way to the Challenger league quickly.

The Hungarian player was most of the people’s favorite for a while back in the days. There are many fans and players that are happy to hear his comeback. There are many teams that could pick him up but he may also need to grind his way up from EU Masters. In both ways, Vizicsacsi is one of the best European top laners in LEC considering his career. 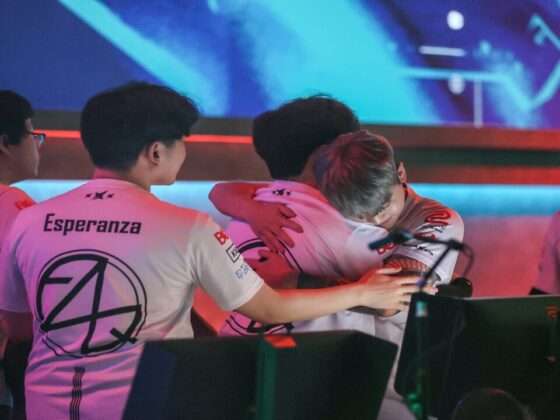 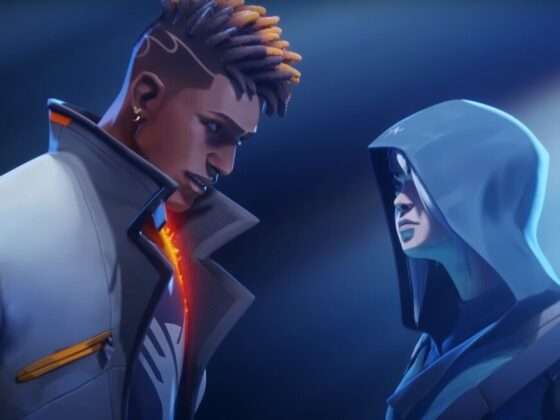 How to chat in Valorant