The Valorant Challengers events serve as the qualifiers of the Masters events and the EMEA results offered their fair share of surprises.

Challengers 1 commenced the proceeding of the second stage, with an action-packed broadcast over the first weekend of April. From the quarter-finals itself, two teams were seemingly unstoppable: Guild Esports and FunPlus Phoenix. FPX are one of the best strategic Valorant teams in Europe but surprisingly, they keep falling short in the playoff brackets. While Guild Esports, while being new in the scene, have showcased their talent and have earned a significant reputation for their org. Both teams dominated their competition up to the finals of the first Challengers event where both teams were pitted against each other.

Though both teams automatically qualified for the Challenger Finals at this point, this battle was to determine which team would get the larger share of the prize pool. The grand finale action kicked off on Ascent. After a 7:5 halftime lead for FPX, the game transitioned into the second half with FPX putting pressure on the opponent after a good pistol and follow-up round. Guild, however, finally managed to win three consecutive rounds indicating that they were still a force to be reckoned with.

Nonetheless, FPX retaliated to win the map with a finishing score of 13:9. Next up was Icebox and while the first half still displayed hopes for Guild, the second half’s results came at the dismay of their fans as FPX managed to secure the lead in the five-game series by winning the map with a score of 13:5. Fans expected Guild to use the third match to prove their redemption, but FPX did not hold back and completely decimated Guild on Split with a 13:4 score, sweeping the series to win the €15,000 on offer.

VCT Europe Challengers 2 followed suit, bringing even more action-packed battles with Europe’s major teams like Team Liquid, Fnatic, G2 Esports competing to secure a spot in the Challenger Finals. As soon as the tournament began, Team Liquid seemed to be on an invincible streak as they managed to outclass CE 13:1 on Bind and 13:8 on Ascent despite being tied at halftime on Ascent. They moved to the semis without a sweat and took on Team BDS for a spot in the final. 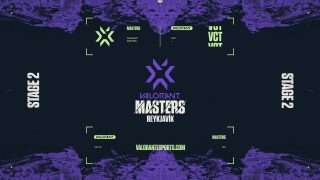 However, BDS wouldn’t be as easy a battle which Team Liquid quickly came to realize after their opponents came out on top on Haven with a 13:11 score. On Bind, it was Team Liquid’s time to shine but the BDS attack came in strong and both teams exchanged victories round after round forcing overtime. Team Liquid regrouped and came back for overtime and dominated the two ensuing rounds, reigning victorious on the maő with 15:13. In contrast, BDS wasn’t able to put up a plausible fight on Ascent as it fell to Team Liquid with a 13:6 score securing a Challengers Finals invite.

On the other side of the bracket, Fnatic managed to seal the deal and take the win with a dangerously close score of 13:11 on Ascent and an easy 13:5 on Bind against G2 Esports. Fnatic powered through the semi-finals against Vitality with 13:9 on Haven and snagged the last round to win Icebox at 13:10 and win the series with a clean 2-0 in maps.

In the final of the Valorant Champions Tour (VCT) Europe Challengers 2, they also managed to beat Team Liquid.  Even though the best-of-five was intense, the game did not progress to the fifth map: Fnatic was dead set on finishing the final early. The crowd was taken aback by Fnatic’s unexpected play on Split. Team Liquid only won on Ascent, while Icebox, Bind and Split were conquered by Fnatic. Nevertheless, both teams would be competing in the Challenger Finals.

EMEA Stage 2 Challenger Finals: the best and the rest

Ultimately, Fnatic and Team Liquid have qualified for the VCT EMEA Regional Finals Grand Final. This also means that both teams will be in action at the first international Valorant LAN, which will be held in Reykjavik, Iceland. In their semifinal contest, Team Liquid faced Oxygen Esports and Fnatic had to beat Gambit. The first match of the Challenger Finals made history and sent out a statement to the world as Team Liquid finished on Haven, which was the opponents’ map pick, with a clean 13:0 sweep.

Oxygen Esports only managed to take three rounds in the whole best-of-three series as they were eliminated in Ascent with a score of 13:3 to Team Liquid. In comparison to Liquid’s semifinal, the other semifinal of the VCT EMEA Regional Finals saw a closer matchup as Fnatic faced CIS side Gambit Esports, who had eliminated FPX from the competition. Fnatic started the first half dominating Gambit with a score of 9:3 and following up in the second by shattering any dreams of a comeback with a 13:6 victory on Icebox.

This time, Team Liquid unleashed vengeance on Fnatic for their defeat in the Challengers 2 final. The best-of-five match between the two sides went all the way to the fifth map. Both teams out-edged each other map after map in an epic back-and-forth battle. Team Liquid eventually won the game on the very last map, Split after a 3-2 finish. Liquid took the lead at halftime, 9:3, thanks to a near-perfect attack line. Fnatic managed to get within reach of a comeback after bagging four straight rounds on the attack but couldn’t finish the job in time. 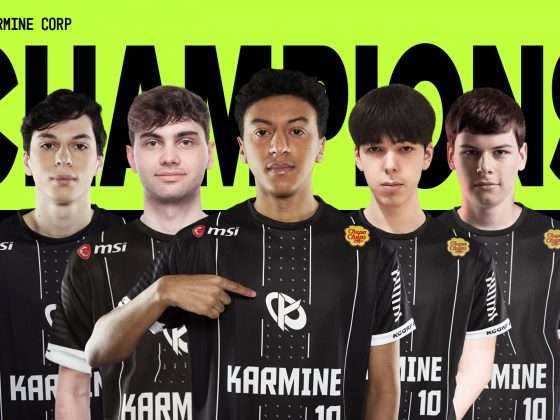 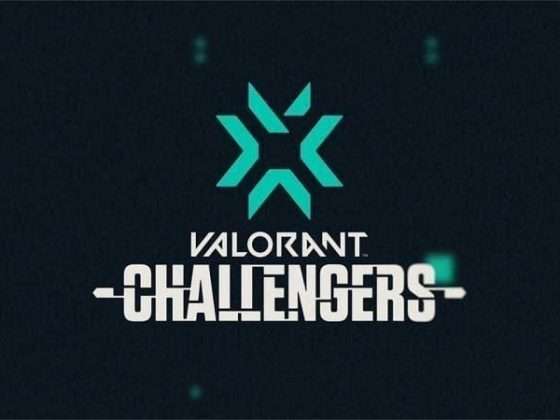 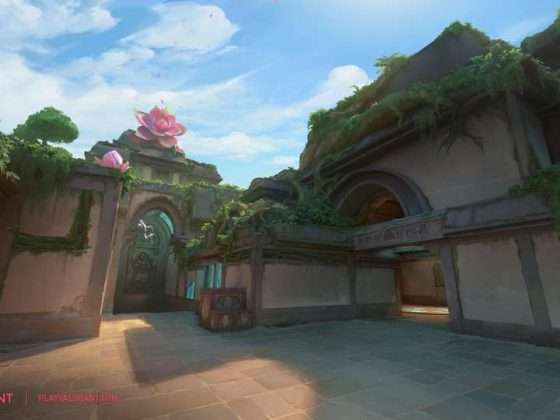