Group D, the only group with three participants has come to an end yesterday, and here are the team performances one by one.

Valorant Masters Berlin was one of the most awaited tournaments so far in 2021. Yesterday, the group stage has come to an end after Sentinels’ win over F4Q in Group D. Sentinels, G2 Esports and F4Q competed in Group D and it was the only group with three participants. BREN Esports failed to make it to Berlin due to COVID-19 restrictions.

Sentinels were one of the favorites before coming to Valorant Masters Berlin. The North American representatives won the NA title after beating 100 Thieves to participate in the competition as first-seed.

Almost everyone expected the team to claim the first seed but it was not the case. Sentinels faced a hard 2-0 loss against G2 Esports and secured the second seed in Group D. However, they may still win it all as there is still time ahead of them.

G2 Esports hardly made it to the Valorant Masters Berlin Group D. The European team secured themselves the fourth EMEA slot to compete against the best teams in the world. However, G2 Esports showed their true potential and secured the first seed over Sentinels. The chemistry was on point as well as individual performances. Zygimantas “nukkye” Chmieliauskas stepped up for his team against the North American giants.

G2 Esports trash talked Sentinels before their game and it even got better after they won. G2 are known as one of the biggest brands thanks to their social media usage and we will see more posts from them in the upcoming games.

The South Korean team, F4Q, came to Valorant Masters Berlin Group D after securing the second seed in their region, right after Vision Strikers. F4Q have a unique play style and game plan and they play the game differently from other teams. It was the main reason the team made it to Masters this year.

Chae “Bunny” Joon-Hyuk’s Raze plays were so fun to watch. He uses satchels to get into bomb sites and distract enemies for his teammates to push and conquer the bomb site. However, F4Q’s group draw was not in favor of them. Sentinels and G2 Esports were the better teams and the South Korean representatives failed to make it out to the playoffs. 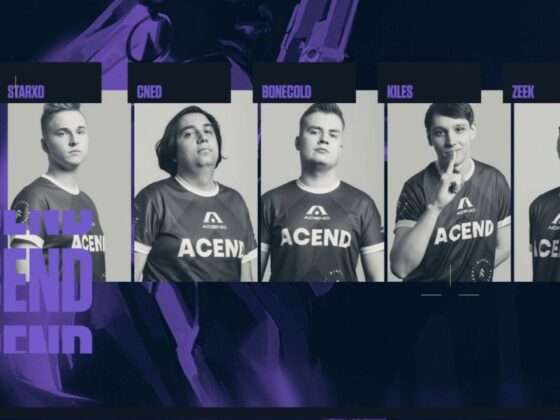 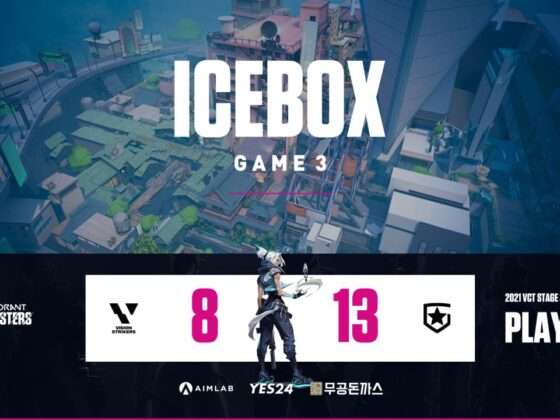