While most teams have officially locked their roster for the upcoming LCS Spring Split 2022, some are still searching for the best possible members. That said, all the ten teams have confirmed their junglers, and hence we are ranking the top 5 junglers that will be playing in LCS next split.

The Cloud 9 jungler had a rollercoaster of a year. He won the Spring Split MVP last season and was smashed every obstacle in his way; however, his performance significantly dipped during the Summer Split, which led to Cloud 9’s mediocre season in the second half. Blaber is arguably the best jungler in LCS at his peak, but his struggles with consistency often drag him down. Fortunately, Blaber had a solid showing at Worlds, and Cloud9 fans will be hoping that he continues the tempo.

Unlike Blaber, Santorin is known for his consistent gameplay. He doesn’t demand resources and usually takes the back seat in most games. Even though Santorin has one of the best junglers domestically, he often pales in international competition. His slow-paced playstyle can be exploited, and when his team struggles, his impact becomes low. Furthermore, he had severe health issues, which kept him out for most of the 2021 season. Barring health issues, Santorin still should be one of the best junglers in the region moving forward.

Closer announced his arrival in LCS when he destroyed Team Liquid in the finals of Summer Split 2021. The 23 years old helped 100 Thieves win their first-ever LCS trophy in franchise history, earning himself the finals MVP. 100 Thieves is the only team in LCS to retain their entire squad, and hopefully, Closer can lead them to domestic glory again.

Evil Geniuses caught everyone off guard when they signed Inspired from Rogue. The 2021 Summer LEC MVP had a tremendous last year where he established himself as one of the best in the west. He is mechanically brilliant and brings a lot of flair to the table. Although he is yet to play a game with his new squad, it’s safe to safe that Inspired will be a success story in LCS.

Despite TSM struggling for the majority of last season, Spica held his own against every other jungler in LCS. His continuous efforts led TSM to the playoffs of Summer Split, but the team failed to qualify for finals and Worlds 2021. Even though TSM is yet to confirm its entire squad, Spica will play a vital role in the organization’s redemption arc. 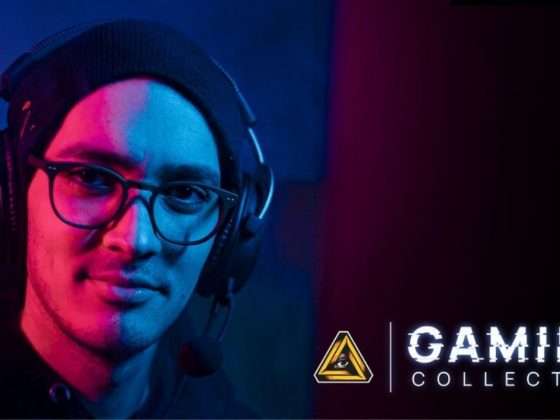 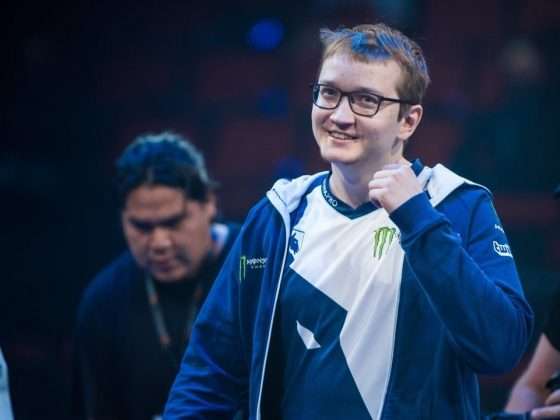