After giving other sides the opportunity to taste what winning feels like by sitting out IEM Winter, Oleksandr “s1mple” Kostyliev and Natus Vincere (NAVI) re-established their dominance over the CS:GO world with another win at the 2021 BLAST Premier: World Final. Bagging $500,000 in prize earnings, it was a fitting finale for a side that has won every LAN event they have attended this year, including the historic PGL Stockholm Major.

With the NAVI era well and truly hitting full-swing, Gamelevate takes a look back over the final event of the year, and how the CIS side once again dismantled the competition.

Doing It The Hard Way

NAVI broke headlines around the Esports world when they became the first side in the world to win a CS:GO Major without dropping a single map but, potentially due to a hangover after missing the recent IEM Winter tournament, entered the BLAST World Final with a 1-2 loss to a Team Liquid side on their last legs.

However, from there the side kicked into life and things began to look more like what most were expecting, with NAVI only dropping one more map en route to the grand final with wins over Heroic, G2, Team Liquid, and Team Vitality.

Across 15 maps, the most played of any side at the tournament, NAVI finished the tournament with a 1.14 rating, comfortably ahead of Gambit’s 1.10, Vitality’s 1.04, and, interestingly enough, NiP on 0.98. The CIS org has certainly led the way for the post-COVID world of Counter-Strike, with some of the most jaw-dropping individual displays, but also a meta-shifting tactical breakdown on every map in the current competitive pool.

S1mple Closes The Year As The GOAT

NAVI’s PGL Stockholm Major win was seen by many as the moment S1mple established himself as the greatest player to ever touch CS:GO, however, the Ukrainian has continued to dominate the game’s competitive landscape with MVP performances at the BLAST Fall Finals and World Final.

Setting a record for the most amount of tournament MVP awards with his eighth of the year, S1mple spearheaded NAVI’s run through the lower bracket with a stellar 1.51 rating, and closed out the event with a final tally of 1.42, ahead of Mathieu “ZywOo” Herbaut’s 1.35 and Nikola “NiKo” Kovač’s 1.30, both of whom enjoyed huge revivals in form.

S1mple closes out the year with perhaps the greatest year in the history of CS:GO behind him. On LAN, the Ukrainian has recorded a 1.42 rating, 0.59 damage per round, a KAST contribution rate of 79.1%, 1.52 impact, and 92.7 damage and 0.90 kills per round. Spellbinding stuff.

These numbers not only illustrate S1mple’s freakish ability for the game, but also the levels in which he and his NAVI teammates are consistently playing at. With the likes of Valerii “b1t” Vakhovskyi rounding out one of the best breakthrough years in Esports history, and Denis “electronic” Sharipov rediscovering his form, dislodging the NAVI era is going to be one tough task for the other sides around the world. 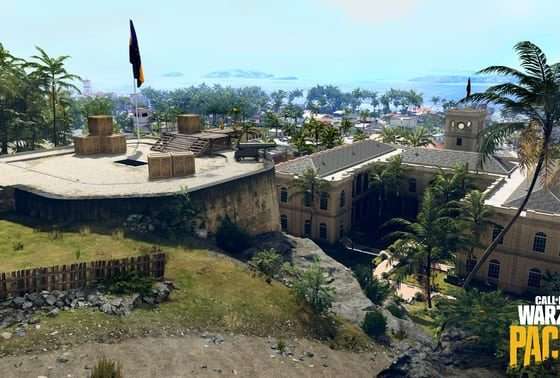 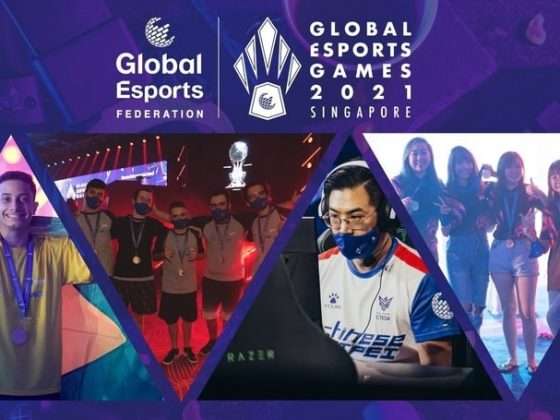