There are plenty of fan-favorite teams in the LEC. Anything from current teams like G2 or Fnatic to old favorites like Roccat or H2k can find their way into the hearts of players across the world. Though no team can last forever, there are some loopholes to keep their teams around for longer, such as using rebranding as a key strategy. Rebranding can happen for many reasons, but in the case of Splyce, it was to please their loving fans. It was the start of what would become an unforgettable journey by 2021.

Founded in 2015, Splyce developed a strong following among the LEC teams even though they were never the best team in their region’s line-up. They still managed to give it their all when they were put against powerhouse teams like H2k. At the end of 2019, the organisation decided to rebrand themselves from Splyce to MAD Lions so that they could better reach out to their massive Hispanic fan base.

While this may have been a driving cause, the rebranding was the perfect excuse for a complete roster overhaul as well, allowing them to get some star players that would contribute multiple wins to the team. Only Marek “Humanoid” Brázda was left from the previous squad.

With a new roster and fresh faces, they were able to take themselves to Worlds in just the first year of the team’s founding, which immediately set them apart from Splyce. The roster at the showpiece event consisted of Andrei “Orome” Popa in Top Lane, Zhiqiang “Shad0w” Zhaoin the Jungle, Humanoid in Mid Lane, Matyáš “Carzzy” Orság as ADC, and Norman “Kaiser” Kaiser as Support. Though Orome and Shad0w have been replaced since by İrfan “Armut” Berk Tükek and Javier “Elyoya” Prades — the former responsible for MAD Lions’ demise at Worlds 2020 — the other three have remained on the roster into the 2021 season and are still going hard to prove that they can beat out teams better than Splyce had ever done.

Who are MAD Lions and how did they win the Spring Split?

Even the first showing under the new brand showed a lot of promise as MAD Lions beat G2 in the opening round of the 2020 Spring Split Playoffs, eventually finishing third after losing to them in a semi-final rematch. They followed this up with a 12-6 record in the Summer Split Regular Season. Though they made it to Worlds, they finished in 19th place, the first team from any major region to go out in the play-ins. This year, a combination of aggressive play and strong teamfights pushed them past the rest of the LEC, culminating in an exciting upper bracket run in the playoffs as they beat out Rogue and G2 along the way for a spot at MSI.

Few expected this new team to make it that far to begin with, but the team gained massive traction by blowing their doubters away across the entire world. This set up the team perfectly to move into the 2021 season and prove that they can make it to Worlds again. They already had a strong start to the year in their Spring Split by coming out on top and securing themselves a spot in the 2021 Mid-Season Invitational (MSI).

There are plenty of fans who are skeptical that MAD Lions can break the top 10 in Worlds in light of what happened the last time around. MSI will be a proving moment for the team and, if they come out on top, will be a team poised to go to show up to Worlds again, with expectations way beyond such a lowly finish. 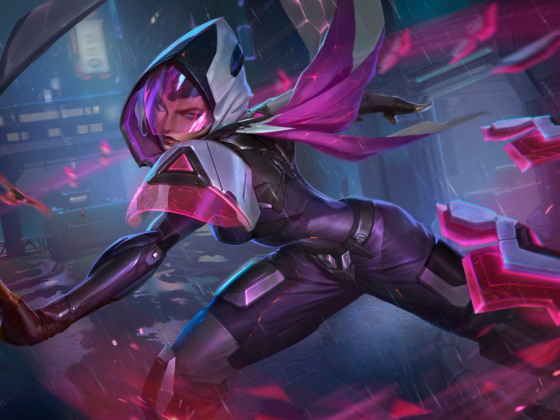 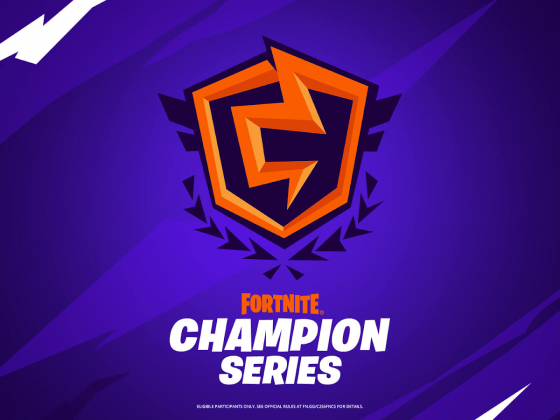 Everything you need to know about FNCS Season 6