After signing him as a positional coach, Team Vitality have promoted Peter “Hjarnan” Freyschuss to the assistant coach position.

Team Vitality formed one of the strongest rosters on paper in the European region. However, they failed to impress their fans with their inconsistent performances throughout the year. To help their players, the board hired coaches, including Hjarnan. The ex-pro helped Matyáš “Carzzy” Orság as a positional coach and now he has been promoted to assistant coach.

Hjarnan’s professional career as a player started back in late 2013. After competing for Team Property, he played for Cloud9 Eclipse, H2k Gaming, Team Vitality, Team ROCCAT, G2 Esports, ad hoc gaming, EXCEL, and Gamer Legion, respectively. He then decided to retire and continue his career as a positional coach under the Team Vitality roof. Hjarnan had the best times of his career mainly under the G2 Esports jersey. Back in 2018, he reached the Worlds Semi Finals alongside Martin “Wunder” Nordahl Hansen, Marcin “Jankos” Jankowski, Perkz, and Kim “Wadid” Bae-in. He lastly played for GamerLegion in the regional German league and even reached the EU Masters 2020 Summer Main Event Finals.

Hjarnan’s first-ever coaching experience was not long ago. He joined Vitality last month to help Carzzy as a positional coach. TVT decided to extend his contract and promote his role for the club. Hjarnan will work closely with the head coach, Louis-Victor “Mephisto” Legendre. Besides, Team Vitality’s coaching staff is pretty big. They have Saku as the strategic coach and Dimitri “Noodlez” Zografos as the head analyst.

On the other hand, Hjarnan’s contributions will be clear starting next split as the 2022 LEC Spring Split is over. Team Vitality failed to reach the grand finals and won’t represent Europe at MSI 2022. 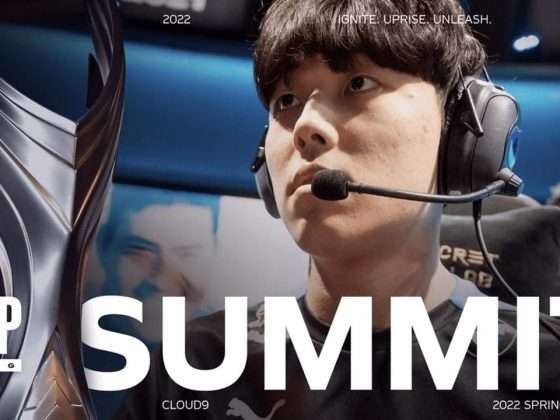 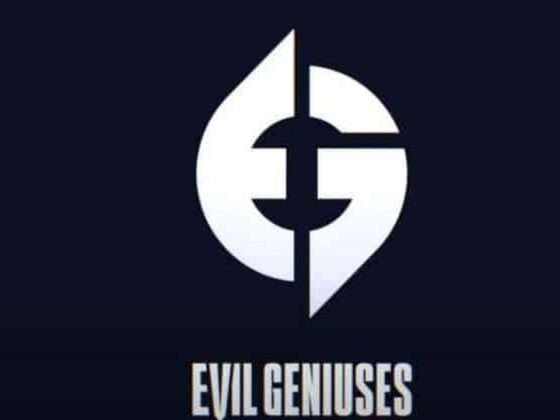