Founded in 2013, Team Vitality aspires to embody the global esports of tomorrow. Their teams play across some of the world’s major licenses, such as Valorant, League of Legends, and Fortnite. Team Vitality is no stranger to partnerships with FACEIT joining the likes of major brands such as Adidas and Corsair. For FACEIT, this is their first hub partnership with an esports organization.

Through the partnership between Team Vitality and FACEIT, the two parties will collaborate to launch various initiatives, including a hub for French CS:GO players. Besides the Vitality Hub, the organization will establish a clan that will allow fans to organize tournaments across France and give undiscovered talent a chance to shine.

To make this happen, Team Vitality will use FACEIT’s infrastructure to create a hub that aims to develop talent. The top five players will compete in the FPL Challenger qualifiers and be a part of a league where top teams scout new players.

The partnership between Team Vitality and FACEIT is an exciting opportunity to grow CS:GO across France and for hidden talents to step out into the spotlight. 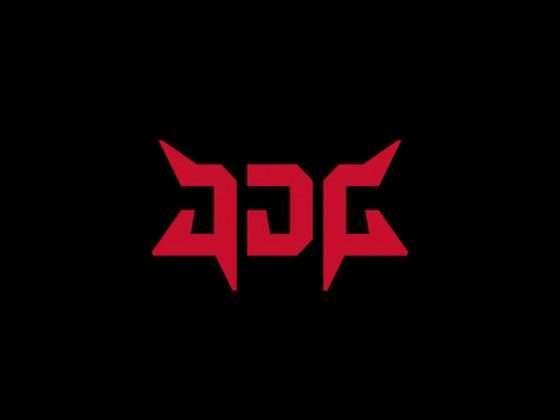