The ex-BREN Esports Valorant roster is set to compete internationally under the banner of their new organization for the first time at a Southeast Asian Valorant Invitational.

After a rollercoaster of a VCT Stage 3 for the former BREN Esports Valorant roster, the team is now back on the competitive saddle and is scheduled to take the international stage once more at the KJC eSports Invitational.

When the roster of Jayvee “DubsteP” Paguirigan, Jim “BORKUM” Timbreza, Kevin “Dispenser” Te, Jessie Cristy “JessieVash” Cuyco, and Riley “witz” Go, decided against renewing their contracts with BREN Esports, Team Secret was around the corner waiting to sweep them up. 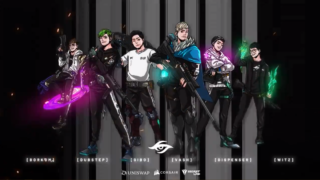 KJC eSports is an esports content hub and tournament organizer for Southeast Asia. Its invitational will see 18 teams from the SEA region compete for a $5,000 prize pool. The tournament organizer has invited both VCT SEA representatives to Masters Berlin, Paper Rex, and the ex-BREN roster or Team Secret.

Participating teams will come from Thailand, Malaysia, Singapore, Vietnam, Hong Kong, Taiwan, Indonesia, and the Philippines. The invitational will also introduce “agent bans” to the competitive format, a first of the region.

The results of Masters Berlin ended up favoring Team Secret, who were waiting to see if Singapore’s Paper Rex would advance to the playoffs. Since the SEA representative failed to do so, both teams were level in the circuit point standing. Team Secret earned the seat to Valorant Champions because the roster was SEA’s first seed. Paper Rex will have to compete in the APAC LCQ. 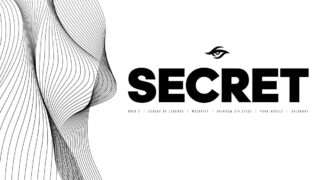 The KJC eSports Invitational will begin on September 30 and end on October 10. It will start with a group stage, followed by the playoffs. The tournament will be streamed on KJC eSports’ Twitch Channel. 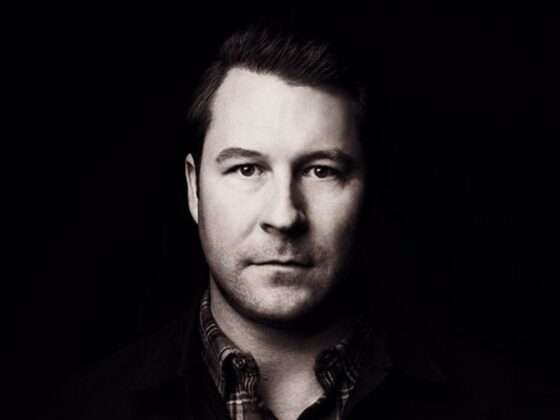 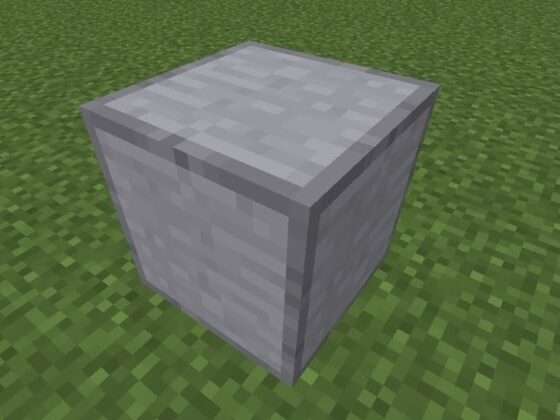 How to make Smooth Stone in Minecraft 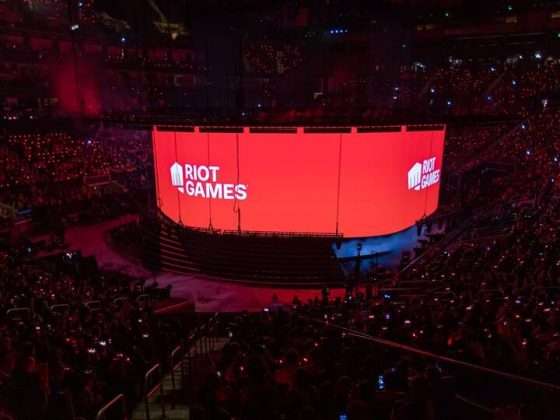 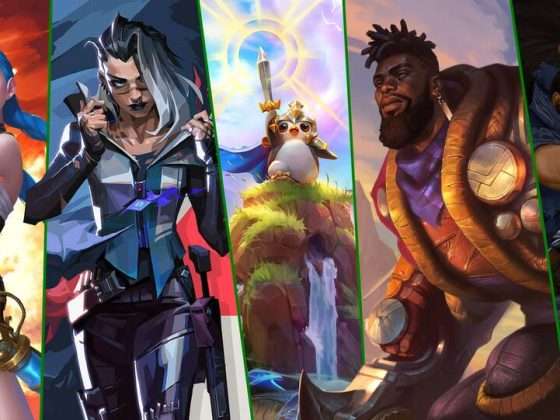 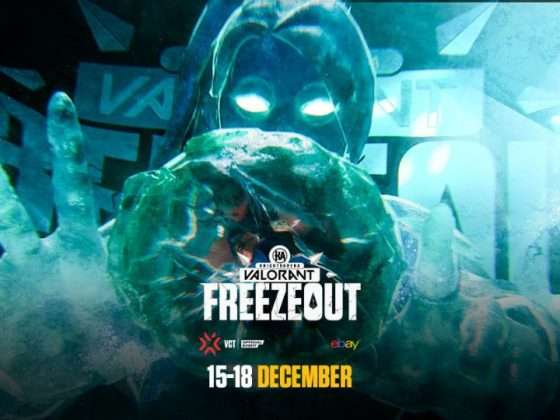