T1 unbeaten run continues in LCK as the team defeated KT Rolster for their 14th successive win. The former world champions have tied their own record from summer 2015 for most consecutive wins without losing a series in LCK with this win.

T1 was heavily favored in their matchup against KT Rolster. While T1 was comfortably sitting at the top, KT Rolster was battling it out in the mid-table. Regardless, the series between the two was pretty close, and KT Rolster definitely exceeded expectations.

Game 1 of the series began passively with both teams trading CS. Around 10 minutes into the game, a fight broke out near the Drake pit, where T1 came out with an advantage, netting two kills while losing one. However, the remaining member of T1 hung around for too long, which gave KT Rolster a window to come back and grab two kills of their own. Just before third Drake, KT won a team fight against T1, which allowed them to take the Baron Nashor. That said, some strong displays from T1 in the subsequent team fights invalidated the Baron power play. In the end, on the back of superior macro, T1 was able to push KT Rolster in their base and eventually won the game.

Much like Game 1, Game 2 began at a slow pace with both teams trading lane pressure. KT Rolster secured a few kills in the mid-game, but T1 always had more control on neutral objectives. Despite leading in the kills, KT Rolster never managed to break T1 resilience, and slowly T1 power crept their opponents by securing more objectives. Finally, T1 out scaled KT Rolster and won the game by winning a team fight near the Baron pit.

If T1 wins its next series against Freecs, they’ll become the first team in LCK history to go 15-0, one more win than their own record from 2015. 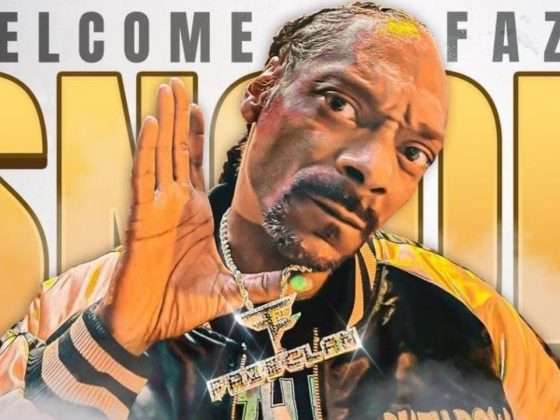 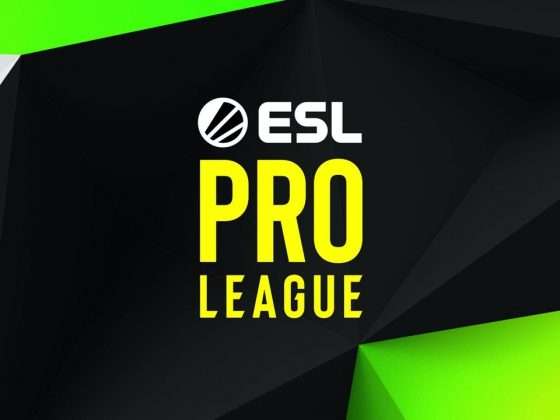