T1 dominance over LCK continues as they picked their 16th win of the split. The LCK juggernauts comfortably cruised past Fredit BRION, who were without their entire starting lineup due to Covid.

Many predicted a clean 2-0 from T1, which was indeed the case. T1 came guns blazing into the series, starting Game 1 aggressively. Until 10 minutes, only one kill was secured by T1, but a skirmish near the bot lane resulted in multiple kills for T1. This was the start of T1’s purple patch as the team relentlessly pushed all three lanes grabbing numerous kills in the process. Fredit BRION never managed to get their footing back, and T1 closed the game in under 20 mins.

Much like Game 1, Game 2 was a total stomp from T1. Ryu “Keria” Min-seok pulled out Zac support, the first-ever in LCK spring split 2022. Top lane was the center of focus as Choi “Zeus” Woo-je racked up several kills with the help of jungler Moon “Oner” Hyeon-joon. All three lanes won their respective matchups for T1, and they had impeccable control over all the objectives. T1 opened a significant gold difference on the back of multiple kills and objectives. In the end, T1 marched to the victory under 20 minutes for the second game in a row. Furthermore, T1 racked up 24 kills in total while only giving back 4. 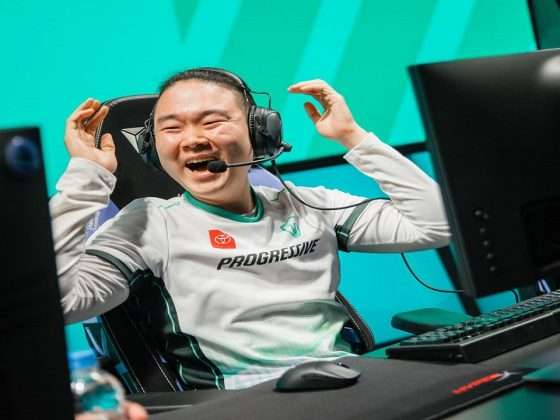 Arrow talks about returning to the LCS, his time on Immortals and his favorite career memory 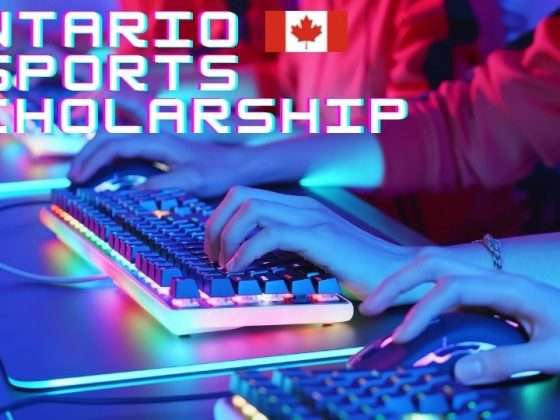