T1, who has yet to drop a game this season, is now on the verge of going 18-0 with only one series remaining. The three times Worlds winner took down Liiv SANDBOX 2-1 to continue their impressive record in LCK. T1 thoroughly dominated the series, apart from the unusual Game 1 that the team lost.

As expected, T1 came to Game 1 guns blazing. Kills were taken early in the game, and both teams skirmished multiple times. T1 had a slight gold lead, whereas Liiv SANDBOX managed to secure the first three Drakes. Despite the neutral objective lead, T1 held their gold lead, and it seemed that the game was heading towards its end. However, towards the end, after T1 won a team fight and pushed SANDBOX’s base, Kim “Dove” Jae-yeon, and Lee “Clozer” Ju-hyeon defended valiantly in a 2v5 scenario to save the game. This was followed by an Elder Drake buff and Baron Buff for SANDBOX, which allowed them to steal the game from T1.

After the surprise loss in Game 1, T1 were more careful in their maneuvers at the start of Game 2. Unlike Game 1, T1 didn’t bleed any objectives and were at the front foot right from the get-go. The team garnered a huge gold lead on the back of several kills. By the time mid-game rolled around, the match was pretty much over, with T1 having 15 kills compared to SANDBOX’s 3. Once Baron Nashor spawned on the map, T1 secured the buff, which helped them close the game in under 22 minutes.

The final game of the series wasn’t any different from the first two games, and both teams went back and forth trading kills and objectives. Much like Game 1, T1 had more kills, whereas SANDBOX had more Drakes. However, unlike Game 1, where T1 ultimately capitulated, they had a more significant lead this time around. The team pressed their lead, and SANDBOX had no answer for rampaging T1. In the end, it was a one-sided match, and T1 won the game, continuing their undefeated run in LCK.

If T1 manages to win their next game, they’ll become the only team in League history to go 18-0 in a single season. 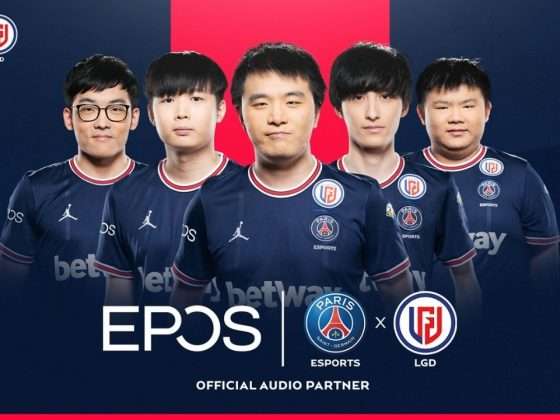 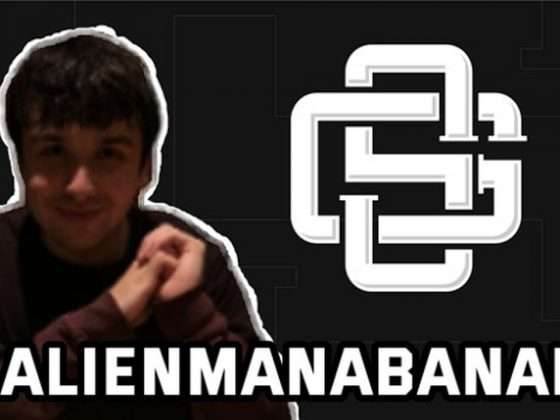