Cloud9 decided to rebuild the roster before the 2022 season and their top laner, Ibrahim “Fudge” Allami role swapped to mid lane. The North American esports organization imported a South Korean top laner to fill Fudge’s shoes. Luckily, he impressed the board and the fans with his individual performances. Summit managed to win the 2022 LCS Spring MVP award.

Summit joined Cloud9 from his home country, South Korea. Before coming to North America, he played for Afreeca Freecs, SANDBOX Gaming, and their rebranded team, Liiv SANDBOX. He proved himself countless times during his time with the South Korean teams and smurfed almost every opponent under the Cloud9 uniform. 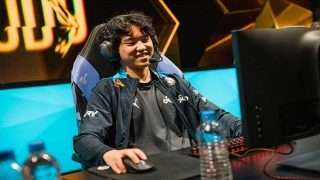 Summit won the LCS MVP reward by dominating the rift. The South Korean player picked Gnar seven times and held a 2.2 KDA with the champion. Moreover, he played Camille, Graves, and Tryndamere two times each. He held a 6.5 KDA against FlyQuest with Jayce in his hands, his best KDA throughout the regular season. Summit’s supremacy in the top side of the map has even become a meme on social media.

Despite winning the regular-season MVP award, Summit and Cloud9 lost their chance to represent North America on the international stage, MSI 2022. We will see if he can keep his performance in the upcoming split. 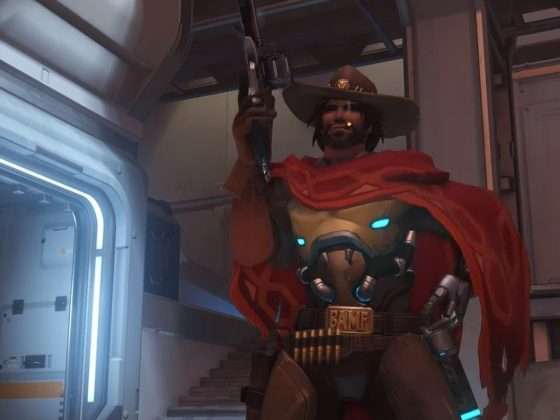 Top 3 maps in Overwatch for Cassidy 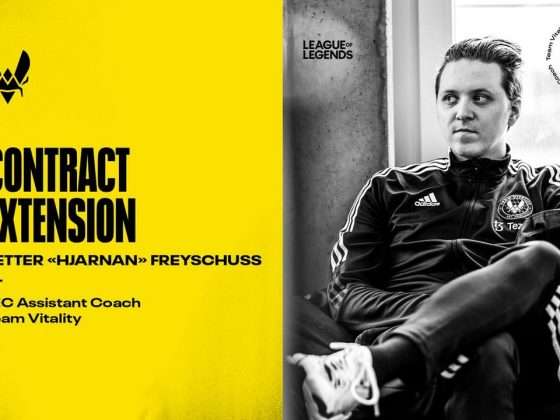