After multiple top teams relying on a sixth player in 2020, the trend in pro Counter-Strike seems to be headed in the opposite direction in 2021.

The basic stuff: form and injury

What’s the worth of a substitute as we stumble out of the online era? There are multiple factors to consider as there are tangible benefits to having them even in the current landscape. Let’s get the low-hanging fruit out of the way: if you have a competent player on the bench, you don’t have to tolerate a stinker of a performance from one of your stars. All too often, a pro can coast on past performances and reputation until the situation becomes intolerable and they get benched for good.

Competition ensures that you can always keep away the overall performance levels away from rock bottom, that you don’t have to rely on your coach as a stand-in to play as a glorified 4v5 and can also serve as added motivation for an underperforming player to pick up the pace before it’s too late. These are standard dynamics in traditional sports – and indeed, in a game like Overwatch –, and a wider range of options serve as an objective upgrade as long as the quality of the players is right. 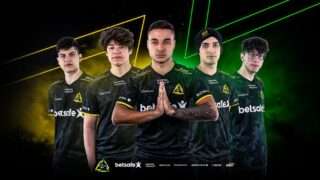 Mid-match substitutions could also help you salvage the second or the third map when and if someone is really struggling to perform early on in a series. There’s no law in CS that says you have to carry a passenger on all maps. Right now, subs are seen as specialist options for individual roles on specific maps – we’re nowhere near the point where a sixth player is invoked as a strategic choice against an opponent in the middle of a close-fought match.

The presence of a substitute also seems to have enabled a more gradual way of phasing out an underperforming player from a squad. Be it Egor “flamie” Vasilyev in Natus Vincere or Cédric “RpK” Guipoy in Vitality, the chance to still keep them around for the odd map or two where they can still excel in their roles can make it easier to blood youngsters and ensure continuity.

This could especially be effective with in-game leaders: returning to Na’Vi as an example, Danylo “Zeus” Teslenko’s grooming of Kirill “Boombl4” Mikhailov as his successor could have been a whole lot smoother had they spent more time together in the squad but less on the servers. An approach like this would only make sense with a zonic-like coach or a GM with unquestioned authority organizing the squad, benching and returning players to the active squad based on specific short-term goals. As long as the players organize themselves by committee, the mere presence of survival instincts will inevitably limit the impact of any substitute in CS:GO.

This is perhaps not as much of an argument in the current economic climate when COVID squeezed the margins across every industry while VC groups are inflating player prices in esports like there’s no tomorrow, but the ability to nail down two or three important players as part of a wider bench instead of having to compete against them in the servers as part of a rival team could help top dogs maintain their dominance for a longer time, Bayern Munich-style.

The German superclub is well-known for signing their close rivals’ most important players over and over again, keeping up the steady stream of titles and prestige which make them an attractive destination for these players to begin with. A competent and well-funded org could do just the same in CS:GO.

Ultimately, the real potential strategic depth of a larger roster has not yet been fulfilled by anyone in the CS:GO scene. Astralis’ fabled seven-player roster turned out to be more of a marketing meme than reality, and we haven’t yet seen strategic counter-moves based on substitutions so far in CS. Mostly, it’s been just the one-off occasions for individual maps, like keeping flamie around for Ramp on Nuke or bringing in Nabil “Nivera” Benrlitom for Inferno or Dust 2. 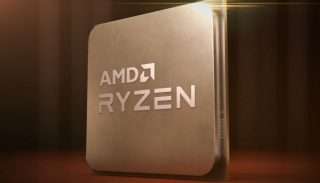 However, the veil has been pierced and we may yet see a return to this approach later down the line: if it makes sense in every traditional sport and managers find tangible advantages in maintaining a roster that is larger than the core squad, it seems ridiculous to suggest that this won’t be the case in esports across the board at some unspecified point in the future. 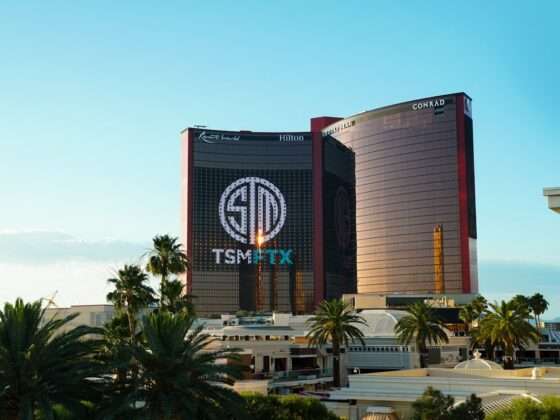 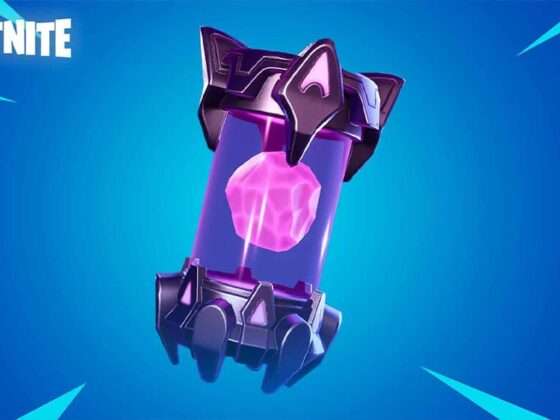