The IEM Katowice group stage produced so many standout games, with the tournament whittling down its remaining sides to just six as it looks set to welcome back fans to the historic Spodek Arena for the first time since the IEM Katowice Major in 2019.

The Spodek is one of the cathedrals of CS:GO, producing so many iconic moments across the history of the game as an Esport. With it being one of the most prestigious events in the calendar, Gamelevate takes you through some of the major storylines you need to follow as the IEM Katowice playoffs get underway.

Out of every side at the group stage of IEM Katowice, arguably no team looked as complete as Heroic. The Danish org had a stellar 2021 on the whole, winning at ESL One: Cologne, ESL Pro League Season 13, and DreamHack Open Fall, as well as reaching the stage at the PGL Stockholm Major where they finished 3rd-4th.

Heroic were directly qualified to the group stage, so were able to avoid the potential pitfalls of the Play-In stage, but still managed to look assured and impressive as they only dropped one map (which was as close as possible at 16-14) on their way to the Spodek against OG, Virtus.Pro and Team Vitality.

Historically a side that has never really showcased their strengths on the stage, this Heroic lineup has so far done extremely well in convincing the community that they are more than just another success story benefitting from the online era. Their form in the group stage has given them a bye straight into the semi-finals, where they are sure to be pretty heavy favorites against either FaZe or Gambit.

2021 Was one of the most dominated years in CS:GO history, with NAVI sweeping season three of the Intel Grand Slam, and becoming the first team in the history of the game to win a Major without dropping a single map at PGL Stockholm.

It was a year that saw S1mple claim his crown as the greatest player to ever touch the game, and the team seemed to thrive even more offline, be it in the studio or on the stage.

However, 2022 has surprisingly been a hard struggle for the CIS powerhouses so far, with a couple of stunning results and a number of labored performances from the team’s biggest stars. At IEM Katowice, NAVI were battered 16-4 on Nuke by ENCE, and only secured their semi-final passage in double overtime against FaZe.

But, the true sign of a successful side is being able to find a way to deliver results even when not playing well, and NAVI has found its way to a strong position at the Spodek. Plenty of impressive-looking sides have been knocked out before NAVI, and there’s certainly no denying the team still has all the talent in the world to begin turning it back on again.

Out of all the big roster reshuffling that happened during the CS:GO offseason, no side looked more exciting than G2, who brought in Aleksib and m0NESY to join a core of players that had already finished as runners-up at IEM Cologne and the PGL Stockholm Major during  2021.

However, IEM Katowice has produced another bumpy ride for one of the most-fancied sides in the tournament, with G2 having to grapple with Group B’s lower bracket to book a place at the Spodek. An opening match defeat to Fnatic left G2 in last chance saloon, with the side needing to overcome the Black and Orange again as well as Team Liquid, FURIA, and Astralis before booking their spot in the playoffs.
But, despite taking the long way round to the Spodek Arena, there have still been some glimmers at the immense talents G2 can still call upon. m0NESY produced some absolutely jaw-dropping moments in between his understandable dips on his LAN debut, NiKo once again showcased his talents as the third-best player in the world, and even JACKZ found a new lease of life on his return to Katowice, meaning G2 could still surprise some in the Spodek. 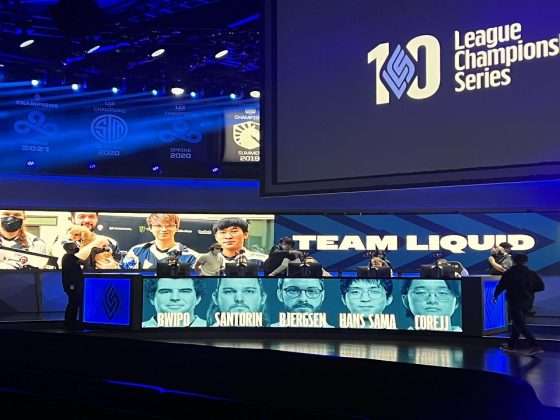 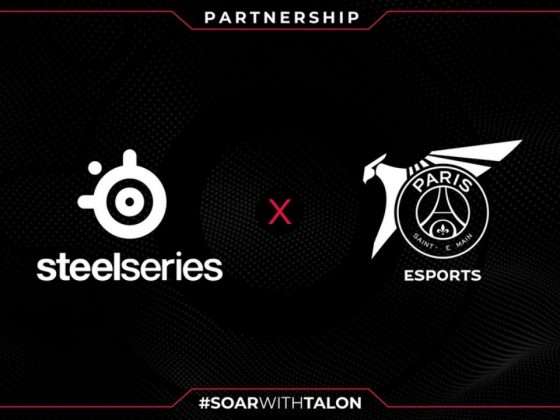