The 2021 competitive calendar comes to a close this week at the BLAST Premier World Final, with the eight best sides from the year’s circuit convening in the studio for a shot at winning up to $500,000 in prize earnings. The World Final is one of the most prestigious and lucrative tournaments in CS:GO, and Gamelevate is ready to take you through some of the best storylines you should be looking out for as the action gets underway.

Who Can Stop NAVI?

Already ranked as the world’s best side for a couple of months before, NAVI’s win at the 2021 PGL Stockholm Major well and truly ushered in the side’s first era at the summit of the game’s competitive scene. The first side in history to win a Major without dropping a single map, Oleksandr “s1mple” Kostyliev established himself as the greatest player to ever touch the game, but the Major was merely the icing on the cake for what has been one of the most dominant years in CS:GO history.

Wins at IEM Cologne, ESL Pro League Season 14, and the BLAST Premier: Fall Finals helped the team scoop up the third season of the Intel Grand Slam, and the side have been ranked number one in the world for 36 weeks heading into the World Final.

The question on everyone’s lips now is: who can actually stop this NAVI side?

Device Out For NiP

Nicolai “dev1ce” Reedtz’s time at Ninjas in Pyjamas might have broken headlines as one of the most high-profile transfers in history, but things are yet to pan out exactly how he or the org would have expected so far. A win at IEM Fall remains the only tournament the side have won since the Dane’s arrival, and the side’s disappointing performances in front of the crowds at PGL Stockholm and the BLAST Fall Finals clearly had a damaging impact on the Dane.

Dev1ce missed the semifinals and final of IEM Winter through illness, with NiP drafting in Love “phzy” Smidebrant as a stand-in from their Young Ninjas side. The 19-year old AWPer certainly handled himself well in two high-pressured matches, and NiP are set to call upon his talents again at the World Final with Dev1ce still missing through illness.

But, will NiP be able to continue competing against the world’s best without their star signing?

One Last Dance For Vitality?

Team Vitality won their first major piece of silverware in a year at IEM Winter, but they have consistently been a ‘best of the rest’ side for the majority of 2021, losing to NAVI in the grand final of both ESL Pro League Season 14 and the BLAST Fall Finals.

Despite the respectable levels of consistency at the top level of the game, however, rumors around the future of the team’s current lineup have been swirling around for a number of months now. Richard “shox” Papillon and Jayson “Kyojin” Nguyen Van have both been rumored to be leaving the org in favor of Emil “Magisk” Reif and Peter “dupreeh” Rasmussen, though all this speculation hasn’t dented the team’s performances nearly as much as the community might have been forgiven for assuming.

With this looking like the final event for this core of Vitality players, could it be the time they finally vanquish their NAVI curse? 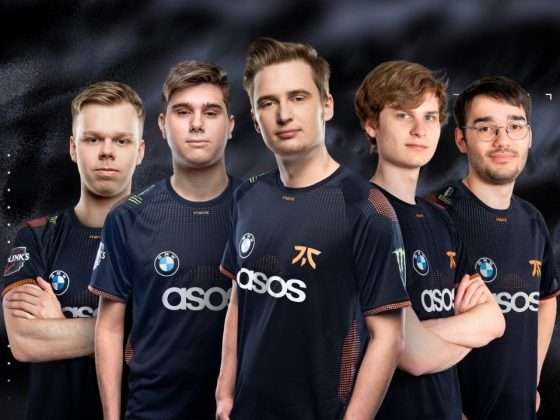 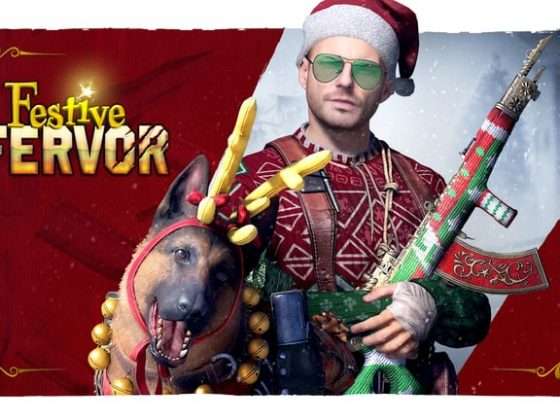