LAN CS:GO returns for the first time since the brilliant PGL Stockholm Major with the BLAST Premier: Fall Finals 2021 kicking off this week. With a spot at next year’s Global Final and $425,000 in prize earnings up for grabs, the tournament promises to deliver plenty of exciting storylines as the action unfolds in Copenhagen’s Royal Arena.

The BLAST Premier Fall Finals is set to be the very first event Oleksandr “s1mple” Kostyliev and NAVI have competed in since their historic Major triumph at PGL Stockholm earlier this month. The team broke records for being the first side in CS:GO history to win a Major without dropping a single map, and S1mple was able to cement his status as the greatest player of all time with an MVP-winning performance, closing the event with an incredible 1.47 rating.

However, the Major was just the icing on the cake for an org that has dominated 2021 so far and come into the BLAST Fall Finals looking to kickstart their era in the spotlight.

The side dispatched of OG, Complexity and won their group with a 2-0 over FaZe back at the Fall Groups, and will once again be the team to beat when the action kicks off in the Royal Arena.

New Looks For Astralis And NiP

Astralis and NiP are two of CS:GO’s most successful orgs, with both boasting long histories on the stage in front of the fans. However, with such legacies come great expectations on the players which, when not reached, usually results in the org triggering a reshuffle.

Astralis are the world’s most decorated CS:GO side ever, however, their labored display and early exit in the New Legends stage has led to the most dramatic shakeup in the orgs history, with Emil “Magisk” Reif, Peter “dupreeh” Rasmussen and head coach Danny “zonic” Sørensen with Kristian “k0nfig” Wienecke, Benjamin “blameF” Bremer and Alexander “ave” Holdt. Astralis’ new era will make its debut on home soil in the Royal Arena, and it’ll be one of the most fascinating storylines on show to see how the team performs.

Unlike Astralis, NiP were able to make it onto the stage in the New Champions playoffs at PGL Stockholm but were comfortably dispatched by G2. After experimenting with their fifth man spot with Young Ninjas players Erik “ztr” Gustafsson and Linus “LNZ” Holtäng, the org have opted for experience by picking up Patrick “es3tag” Hansen from Complexity for a reunion with Nicolai “dev1ce” Reedtz.

The two former Astralis players won ESL Pro League Season 12 together, and this move towards experience over raw ability should give the side a better structural balance and be an interesting storyline to follow over the course of the BLAST Premier Fall Finals.

CS:GO is still in the midst of its post-Major roster reshuffling, with a whole host of rumors swirling around some of the other sides preparing to tackle the BLAST Fall Finals.

Team Vitality have reportedly been eyeing up a swoop for the former Astralis core of zonic, dupreeh, and Magisk in favor of Rémy “XTQZZZ” Quoniam, Jayson “Kyojin” Nguyen Van, and Richard “shox” Papillon.

The French org have been one of CS:GO’s greatest ‘nearly men’ over the past year or so, topping the world rankings at various points during the online era, but failing to really capitalize on their quality and rack up the big tournament wins. With the team putting up a limp showing at the PGL Stockholm Major and Mathieu “ZywOo” Herbaut firmly being put in S1mple’s shadow, now could be the time for a major upheaval.

Elsewhere, FaZe Clan have been linked with Robin “ropz” Kool from MOUZ, and there continues to be scrutiny over how many legs this current Gabriel “FalleN” Toledo-led Liquid side has with the talks of a potential Brazilian super team refusing to go away. 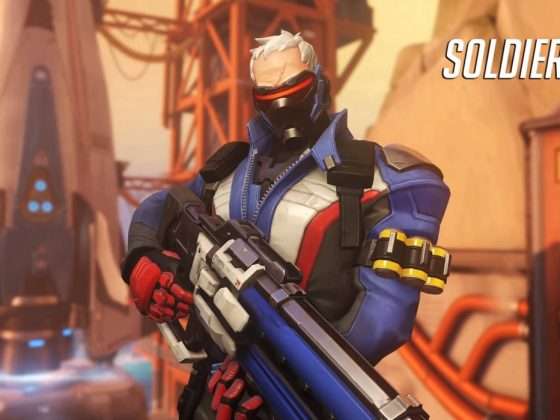 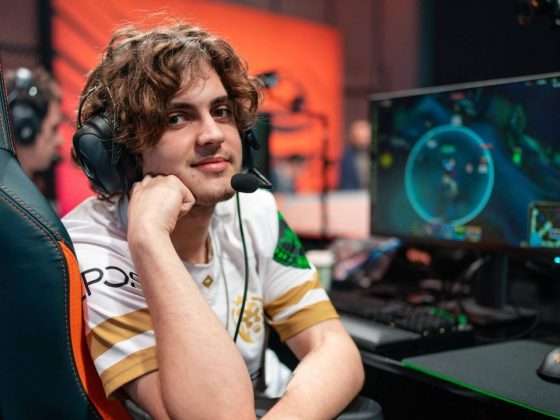