Sony PlayStation is positioning itself for a larger presence in the mobile gaming market. Their recent announcement of the purchase of Savage Game Studios furthers their intention in this booming sector.

Savage is a mobile-focused gaming developer that has created on-the-go shooter games. The company is headquartered in Berlin, Germany with an office in Helsinki, Finland. Savage Game Studios CEO and co-founder Michail Katkoff provided the following comments on the acquisition:

“Established in 2020 and led by myself and fellow Co-founders Nadjim Adjir and Michael McManus, Savage Game Studios was born of our many years of mobile game development experience spanning a number of massively successful global IP. Our guiding vision was a creative space where experimentation and taking risks weren’t warily avoided, but rather eagerly embraced. We’ve all worked at big studios and while we respect the advantages of ample resources, we wanted to stay small and nimble so we could call our own shots.

‘So why then,’ you may be thinking to yourself, ‘would you join PlayStation Studios?”’ We made this deal because we believe that PlayStation Studios’ leadership respects our vision for how we can best operate and succeed, and because they too are not afraid to take chances. All of that, plus the ability to potentially tap into PlayStation’s amazing catalog of IP and the fact that we will benefit from the kind of support that only they can provide… The harder question to answer would be ‘why not?’

On behalf of everybody at Savage Game Studios, thank you for having us. We can’t wait to show you what we’ve been working on!”

Sony’s recent strategy shows that the company is willing to step outside of its console comfort zone and expand on other platforms as well. For example, in July 2022 Sony Interactive Entertainment officially closed on a $3.6 billion deal today to buy the independent game studio and publisher Bungie. Also, during an investor presentation in May, Sony CEO Jim Ryan revealed that the company plans to spend 55 percent of PlayStation’s budget on live service games by 2025.

In signaling their decision to expand to other markets while maintaining their commitment to consoles, Herman Huist, head of Playstation Studios commented:

“As we assured you before with our plans to bring select titles to PC, our efforts beyond console in no way diminish our commitment to the PlayStation community, nor our passion to keep making amazing single-player, narrative-driven experiences. It’s been a tremendous year for games on PlayStation 5 and PlayStation 4, with huge releases including Horizon Forbidden West, Gran Turismo 7, MLB The Show 22, and on November 9th, the highly anticipated God of War: Ragnarok. PlayStation VR2 is also on the horizon, and promises a huge leap forward in presence and immersion, bolstered by best-in-class software like Horizon: Call of the Mountain. We’re proud of our upcoming releases on PC as well, with Uncharted: Legacy of Thieves Collection and Marvel’s Spider-Man giving gamers without PlayStation hardware a taste of our amazing library of first-party titles.

Our mobile gaming efforts will be similarly additive, providing more ways for more people to engage with our content, and striving to reach new audiences unfamiliar with PlayStation and our games.  Savage Game Studios is joining a newly created PlayStation Studios Mobile Division, which will operate independently from our console development and focus on innovative, on-the-go experiences based on new and existing PlayStation IP.” 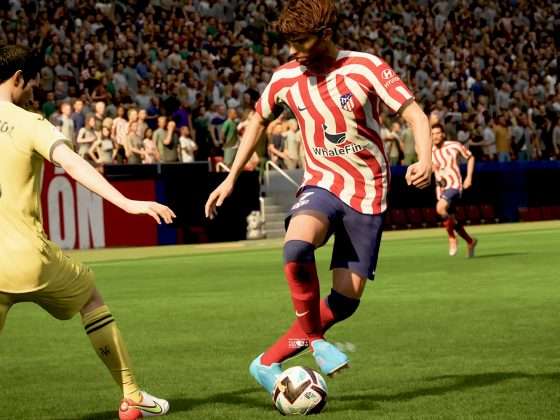 Tekkers! Who Has Five-Star Skill Moves In Fifa 23? 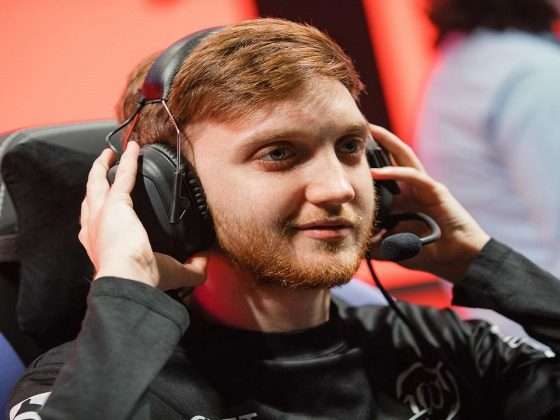 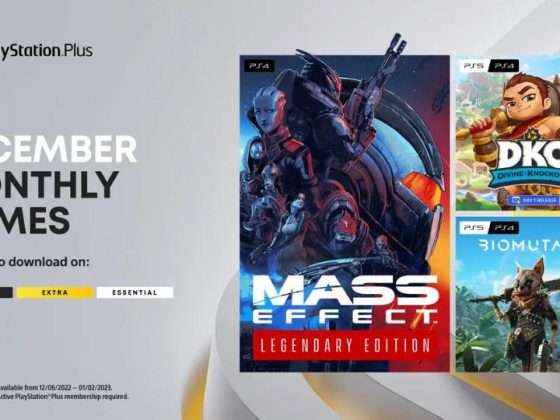 Latest Monthly Games Announced by PlayStation Plus for December