After finishing ninth place at the 2021 League of Legends European Championship (LEC) Summer Split, SK Gaming needed a major overhaul if they are to rise through the ranks in 2022. With many other LEC organizations revealing their rosters for 2022, SK Gaming has followed suit by revealing their new-and-improved LEC roster.

Though there have been many speculations about who will stay and who will go, exciting things are to come from SK Gaming’s 2022 roster changes.

Erik “Treatz” Wessen, who was playing the role of Jungler, will switch positions and will take on the Support role. His AD Carry will be Jean “Jezu” Massol, and together, SK Gaming hopes they will be an unstoppable force in the bot lane.

Erberk “Gilius” Demir, who is known to be one of the best and brightest players from Germany and in the LEC, will take over the position of Jungler. Gilius had previously played for SK Gaming and helped the organization reach the World’s stage, so the organization and fans have high hopes for the returning player.

Daniyal “Sertuss” Gamani is a promising Mid-Lane rookie who previously played for Schalke 04 and Misfits. He is well-known for incredible skills with champs like LeBlanc and Zed and will make a dominating force in the mid-lane.

Even though his career began in the mid lane, Janik “Jenax” Bartels will remain as the role of Top Laner for SK Gaming, where he can show his impressive skills on champs like Katarina and Zed.

On top of this, Simon “Swiffer” Papamarkos, who was previously the EXCEL academy coach, will come on board to help shape the LEC team, along with the GM Mitch “Krepo” Voorspoels, in time for the playoffs.

Despite their tumultuous 2021 season, SK Gaming is looking to make a fierce comeback in 2022. 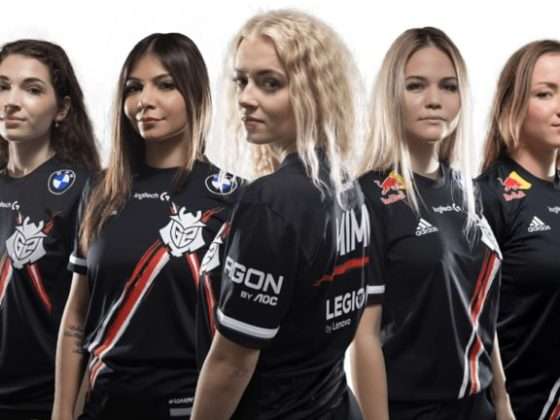 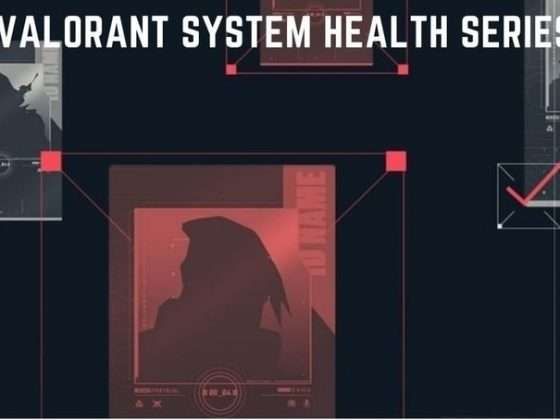