As the off-season started a while ago, almost all of the Call of Duty League teams are making roster changes. Seattle Surge dropped their whole 2021 roster a couple of weeks ago, and now the team have announced their new lineup. Accuracy, Mack, Pred, and Sib will be playing for the Seattle representatives in the CDL 2022.

Accuracy is one of the most experienced players that are currently playing in the league. He joined the New York Subliners with the formation of Call of Duty League, back in 2019. After competing for the New York team for a year, he joined Minnesota ROKKR. However, Accuracy parted ways with the team a couple of days ago.

On the other hand, Mack recently parted ways with New York Subliners and everyone was sure that he would find a contract in the league. His playmaking capacity and potential will be one of the main parts of the Seattle Surge roster.

The third player on the roster, Sib, was Atlanta FaZe’s substitute player last year. He never played in CDL under the FaZe jersey but worked his way in Challenger Series. Finally, the last piece of the puzzle is Pred. The Australian player never showed up in CDL but had decent performances under the Renegades roof where he spent his last year. 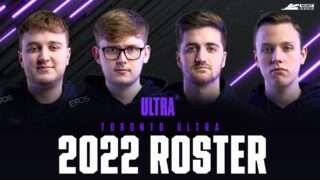 The new Seattle Surge roster looks promising. They decided to aim to acquire young talents who are hungry for success. The Seattle representatives announced their head coach a couple of days ago and now their whole roster is clear. There are not many young prospects in the market right now as Seattle Surge acquired most of them. 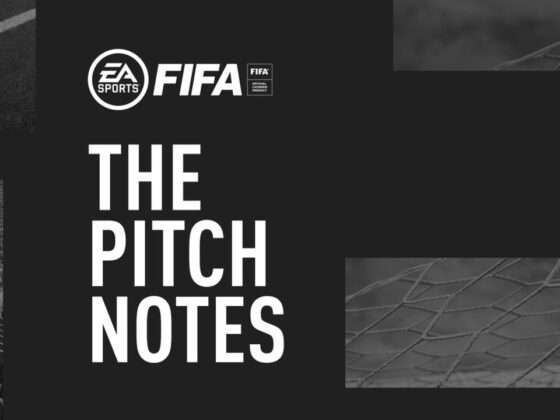 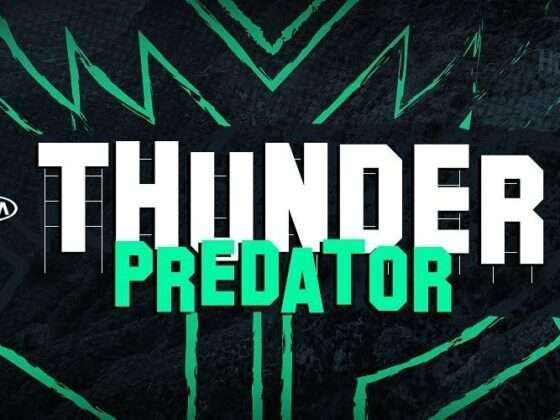