After spending a year as the head coach of TSM, the retired superstar Bjergsen will reportedly return to the competitive LoL scene.

An unexpected rumor has shocked the world of esports. According to a report from Upcomer’s Tyler Erzberger, the legendary mid laner Søren “Bjergsen” Bjerg will return to professional play in 2022.

The report claims that Bjergsen will evaluate the offers from both LCS and LEC as a starting player of the roster. Even though the Danish star’s contract with TSM ends on November 16, there is a possibility of him rejoining the team as a mid-laner.

Bjergsen is a huge part in League of Legends’ history, considered one of the best mid-laners ever. His professional career began with Copenhagen Wolves in European LCS in 2013. A couple of months later, he moved to Ninjas in Pyjamas which is the last team he played for in Europe. With his outstanding talent, Bjergsen easily became one of the prominent players of the scene and then transferred to TSM in November 2013.

Bjergsen spent seven years in TSM as the starting mid-laner of the roster and won six domestic titles, alongside five League of Legends Worlds Championship appearances. At the end of the 2020 season, the 25-year-old announced his retirement from professional play and became the head coach of TSM. This was the second groundbreaking news from him after being announced as a co-owner of TSM in 2019. The North American organization filled Bjergsen’s shoes in the roster by acquiring the German mid -laner Tristan “PowerofEvil” Schrage from FlyQuest.

TSM finished LCS 2021 Spring in second place and Summer in first place under Bjergsen’s coaching. However, they fell short in both playoffs and missed two international events, MSI 2021 and Worlds 2021, despite getting good results in the regular seasons.

The current TSM League of Legends roster consists of:

Also Check Out: Pentakill, K/DA and the music of Legends 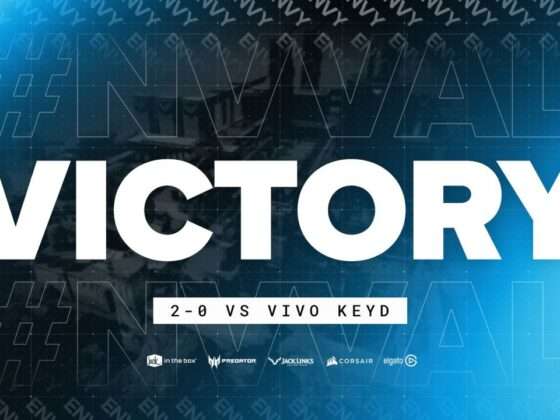 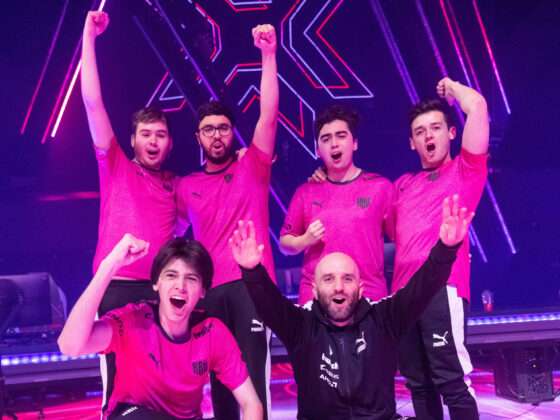