Rumours about Valorant’s upcoming agent have been swirling around for weeks now. However, just after Prime Gaming dropped a major leak regarding the next agent, Riot Games have come ahead and released a teaser.

Prime Gaming refreshed their rewards page for January, which included a splash art for the upcoming agent. Fans quickly noticed the splash art, and the image soon went viral. However, Valorant officially released a tweet teasing the same agent, as shown on the Prime Gaming page.

Although the upcoming agent was shown, Riot Games did not reveal any further details. We are yet to find her name, abilities and most importantly, the release date. That said, Riot Games did confirm that more details will be revealed on January 3, 2022.

Act 3 is inching closer to its end, and fans are already gearing up for the next Act. In total, 2021 saw the addition of four new agents being Yoru, Astra, Kay/O and Chamber. Furthermore, Astra was the most picked agent across all competitive play throughout 2021. The game has come a long way since its release in early 2020 and is now currently one of the most popular Esports titles. Apart from the new agents, two new maps being Breeze and Fracture, were also added to the game. It’s unclear that how many new agents and maps we will see in 2022 but expect it to be lower than 2021. 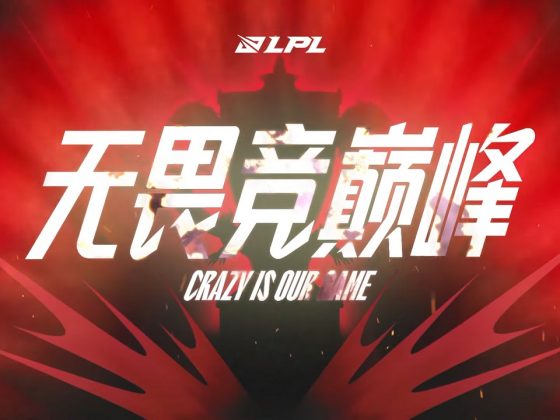 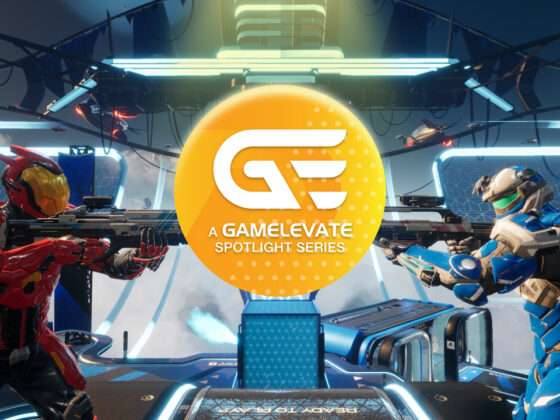 Revisiting Splitgate – a well-rounded arena shooter with a twist 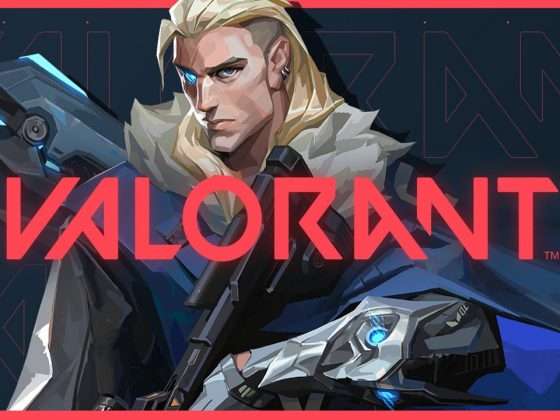 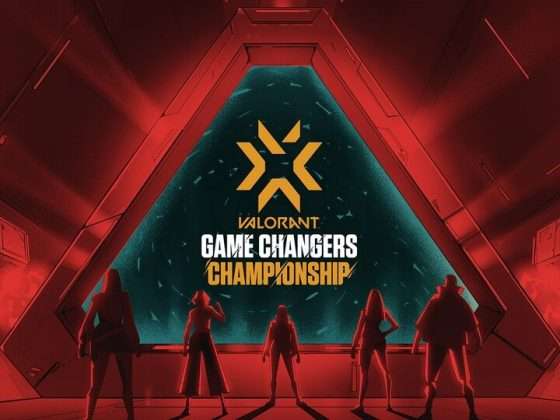 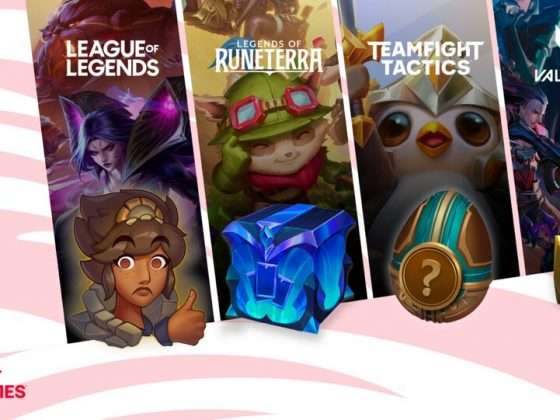 Riot is stepping up efforts to encourage gamers to enable 2FA (Two-Factor Authentication). 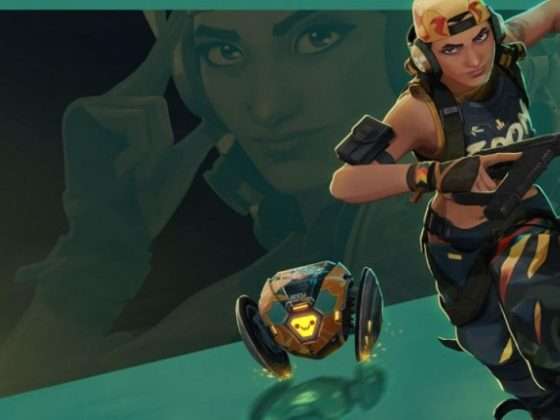