Just Eat Takeaway.com (or Just Eat), the Food delivery and logistics company, has partnered with Riot Games for the upcoming League of Legends World Championships.

Just Eat is one of the largest food delivery brands in the world, with their competition being the likes of companies such as DoorDash and Uber Eats.

Through the partnership between Just Eat and Riot Games, the League of Legends World Championship’s streams in Germany, Poland, and Spain will feature Just Eat sponsorship activities. This includes in-game rotated sponsorships, break and countdown logo placements, and affiliate links during the tournament. In addition, Just Eat will also sponsor the analysis sections of these markets.

In addition, Just Eats also has the right to have viewing parties in Germany, Austria, Switzerland, Poland, and Spain. More details on this will be announced at a later date.

League of Legends Worlds 2022 Championship will begin from September 29 to early November and will take place in North America. What’s exciting about this year’s tournament is that it will mark the return of in-person audiences for Riot’s events.

The partnership between Just Eat and Riot Games will see several sponsorship opportunities and activities across many European countries. 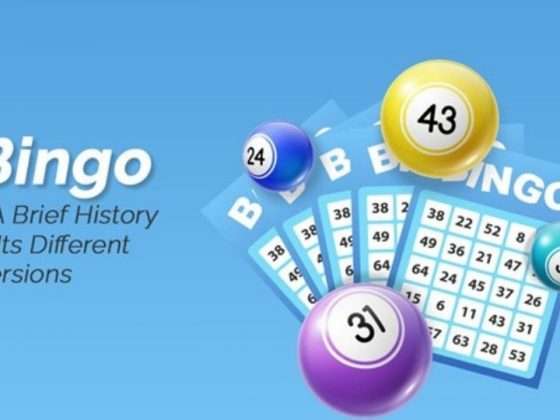