Riot Games announced today a continental-wide event for the 2022 Worlds. With Worlds being held in North America, the team decided to expand its reach to different cities across the continent.

Starting with the Play-In Stage, Play-Ins will be broadcasted from LoL Esports’ Liga Latinoamerica (LLA) competition arena in Mexico City, Mexico. This is the first international event to take place in the Latin American region. 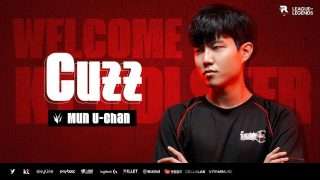 From there, Worlds returns to the Big Apple where both the Group Stage and Quarterfinals will be held at the Hulu Theatre at Madison Square Garden. This marks the second time Worlds has been located in New York City as the 2016 Worlds Semifinals took place between SK Telecom T1 and the ROX Tigers.

The semifinals will be held at Scotiabank Arena in Toronto, Canada. The arena, also home to the Toronto Maple Leafs, will be the first time that Canada hosts the World Championship. 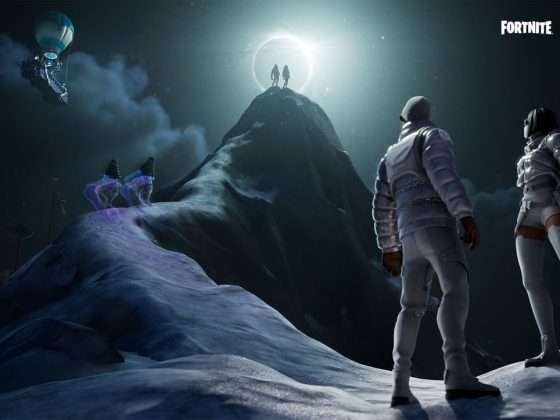 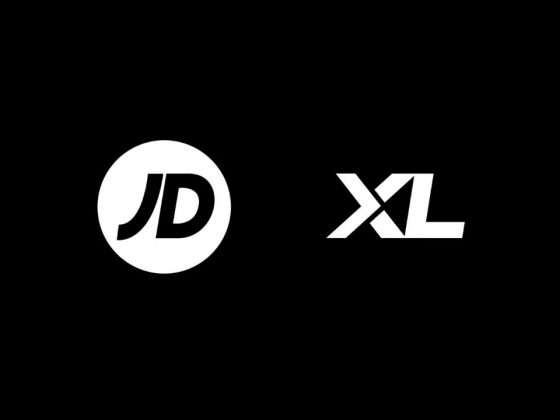 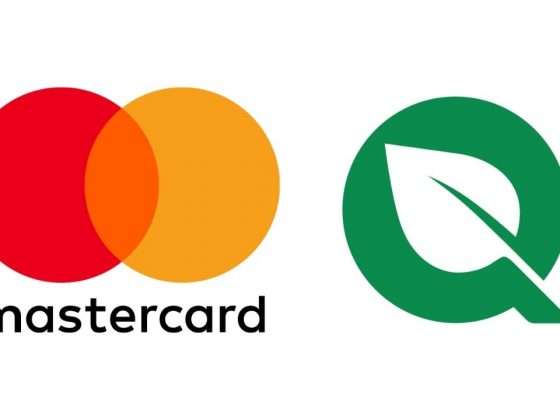 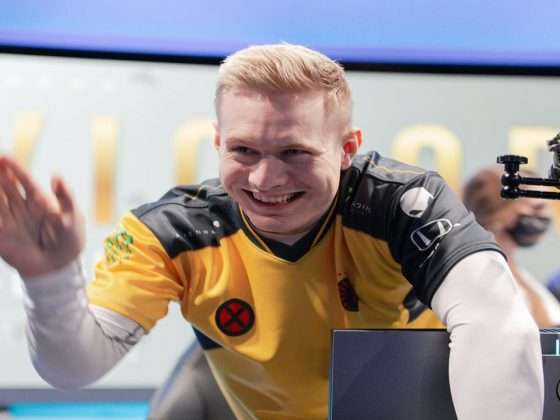 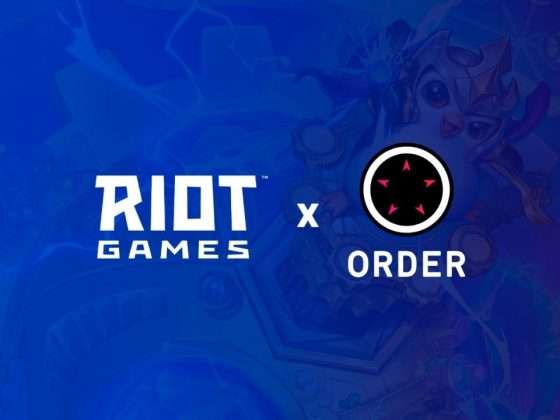 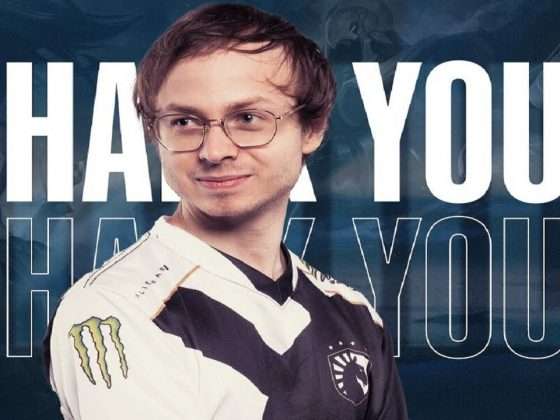 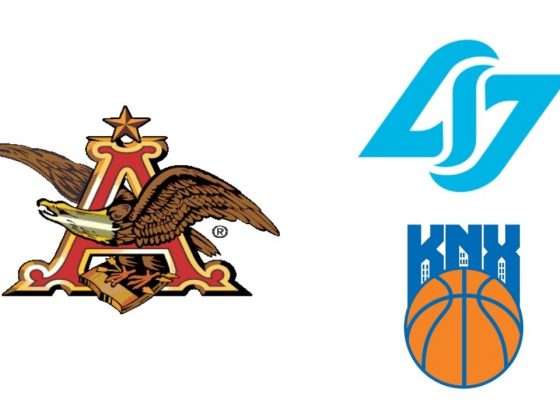