The PCS representatives, PSG Talon, are ready to compete in the 2022 PCS season with their newly looking roster.

PSG Talon are the most successful PCS team for the past couple of years thanks to Paris Saint-Germain’s support. They won both splits last year and reached the semifinals in MSI 2021. However, PSG Talon decided to part ways with their famous mid laner Huang “Maple” Yi-Tang before the 2022 PCS season. Here is PSG Talon‘s new roster after all their moves:

According to the latest announcement, PSG Talon’s new top laner will be Azhi, who has previously played for Berjaya Dragons. The team’s famous top laner Su “Hanabi” Chia-Hsiang’s contract was about to get expired but it looks like he will continue his journey with the organization for another year. The starting top laner is still unclear and it will be decided by the coaching staff according to their performances.

For the jungler spot, the team signed the South Korean player Juhan. He recently played for Nongshim RedForce Challengers and reached LCK CL 2021 Summer Playoffs Semifinals with his team. Juhan was Peanut’s substitute as the academy jungler of the organization. 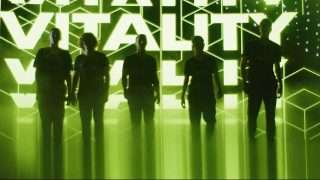 Surprisingly, we won’t see Maple on PSG Talon’s 2022 PCS roster. Instead of the Taiwanese superstar, Bay and Kanna will share the jersey. Bay was Juhan’s teammate at Nongshim RedForce Challengers. On the other hand, Kanna played for Forger Esports in 2018 for two months but he wasn’t around since then.

Lastly, the famous bot lane duo of the team will remain in their position for another year. Unified and Kaiwing have competed together for a long time now and they are one of the best options in the region. 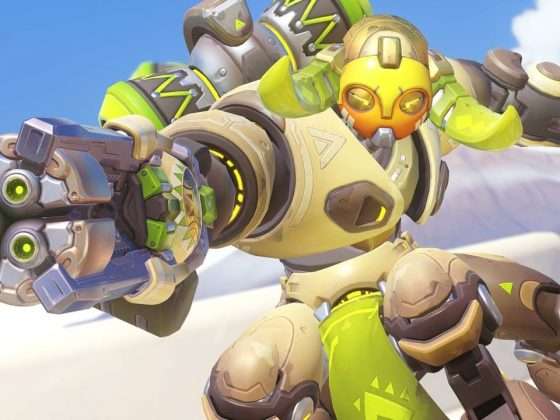 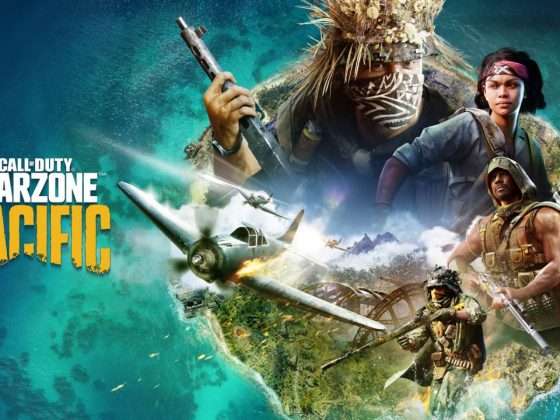 Season One of Vanguard and Warzone is live