Astralis are the most decorated and successful CS:GO side in history, winning a record four Major Championships, and the last three in a row heading into this year’s PGL Stockholm event this October.

Even when the team doesn’t seem to be at their best, something about the Majors that makes Astralis come back to life, with StarLadder Berlin being perhaps the best example of this in effect.

With Astralis being one of the few teams left in CS:GO with a six-man roster, their recent lineup announcement that IGL Lukas “gla1ve” Rossander would be returning in place of Lucas “Bubzkji” Andersen received substantial attention from the community.

Here’s everything you need to know about Astralis’ Major lineup announcement.

Gla1ve Returns To The Starting Lineup

Gla1ve is the most successful IGL in the history of CS:GO, having led Astralis to all four of the team’s Major triumphs at ELEAGUE Atlanta 2017, FACEIT London 2018, Intel Extreme Masters XIII – Katowice 2019, and StarLadder Berlin 2019.

The Dane’s understanding of the game has helped revolutionized the meta over the years, and his combination with head coach Danny “zonic” Sørensen has helped Astralis become known as the number one side in the world for mid-round calling and utility impact.

Since the start of the online era, Gla1ve has had two stints away from Astralis’ active lineup however, taking time away from the game from May to September 2020 due to fatigue and then again over the past couple of months with his partner giving birth for the first time.

Having been present at Astralis’ boot camp during the team’s run through the IEM Fall: EU RMR event, it was announced by the org that Gla1ve would be returning to the team’s active lineup for PGL Stockholm, just two weeks or so before the event kicks off.

With the return of the team’s IGL, Astralis will be heading into another Major with four previous winners in their lineup, albeit at the expense of one of the region’s most exciting talents…

During his time with the Danish team MAD Lions immediately before joining Astralis, Bubzkji was a rifler boasting a whopping 1.12 rating. With an opening kill ratio of 1.11 and over 100 1v1 clutches won, he was the absolute superstar of his team but has since struggled to find a role within the Astralis org.

With Valve rules saying that six-man rosters and substitutes, it’s hard to see why Bubzkji is even still with Astralis at this point.

A player so highly thought of in the CS:GO scene, he is always the player that seems to be on the sidelines waiting for his chance to jump in and show what he can do. When he has been drafted in, his performances, on the whole, have been solid enough.

Given the fact that Andreas “Xyp9x” Højsleth is going to the Major, despite mounting speculation that the Dane will move on once his contract expires at the end of the year, the treatment of Bubzkji once again looks, at best, baffling and, at worst, wasteful.

With Xyp9x looking like his time with the org is coming to a close, and rumors circulating about a possible move for Kristian “k0nfig” Wienecke, this latest setback for Bubzkji might just be the one that finally sees the Dane move on to pastures new. 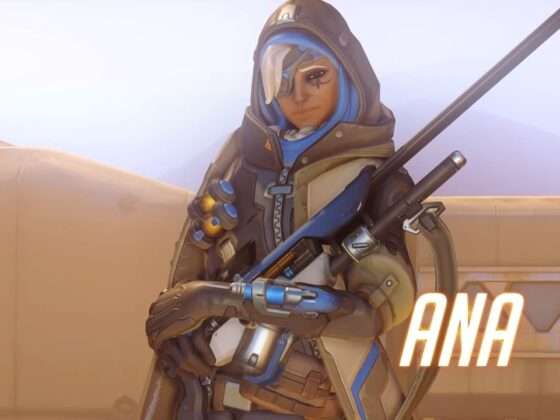 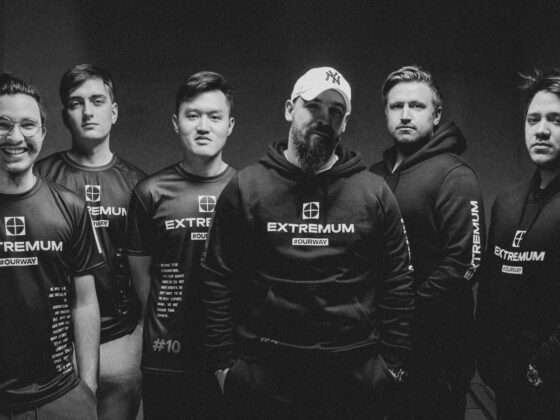