According to today’s announcement, TSM’s well-known general manager Parth “Parth” Naidu has left the team to pursue his career on a different project.

TSM had many legends throughout the franchise history, including the owner Andy “Reginald” Dinh and Soren “Bjergsen” Bjerg. Parth was another “legend for the organization as he spent many years under the jersey both as a head coach and general manager. As of now, he will be pursuing his career working on a different project.

Parth started his professional esports career under TSM as an analyst between 2014 and 2016. After spending two years as an analyst, he got promoted to the head coach position. Parth was TSM’s head coach for two years. between 2016 and 2017. During his time, he won the NA LCS 2016 Summer, 2017 Spring, and 2017 Summer trophies. He has also attended Worlds and MSI with Team Solo Mid. 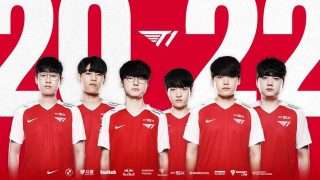 After leaving the head coach role in 2017, Parth became TSM’s new general manager and handled many things with Reginald. TSM signed many world-class players during that time including Sergen “Broken Blade” Çelik, Heo “Huni” Seung-hoon, and Hu “SwordArt” Shuo-Chieh. TSM the championship one time and qualified for Worlds, where they failed to get a single win.

Besides his work for Team Solo Mid, the North American ex-coach has also released a 56-page document regarding the problems in the development of esports athletes from North America who are playing League of Legends. You can find the whole document here.

TSM prepared a farewell video for their fellow and loyal worker. According to Parth’s tweet, he will be working on an individual project in EdTech while consulting for TSM’s VP, Dominic. TSM parted ways with many of their icons lately. Leena Xu, Bjergsen, and many more’s departures signal a rebuild is going on behind the scenes. 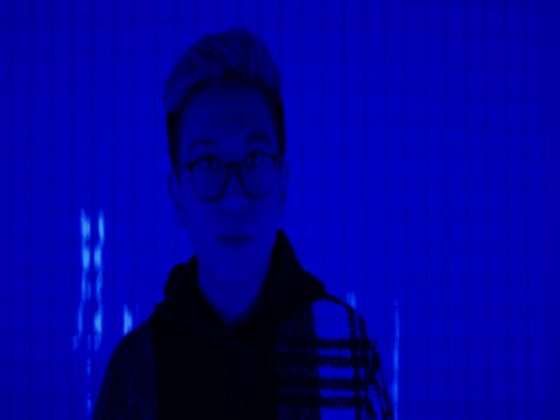 Evil Geniuses sweep Cloud 9 to secure a spot in finals 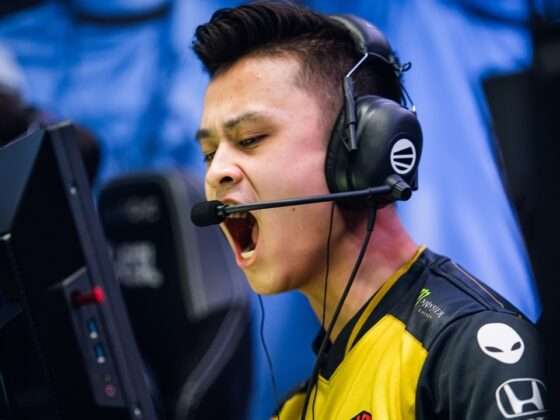 North America’s Year?: The NA CS:GO Sides You Should Be Following In 2022