The latest Overwatch 2 Patch Notes focuses on fixing many issues that have cropped up since the new version of the game was introduced. Many players have reported issues with the stability of the game and these bug fixes may help in that regard. 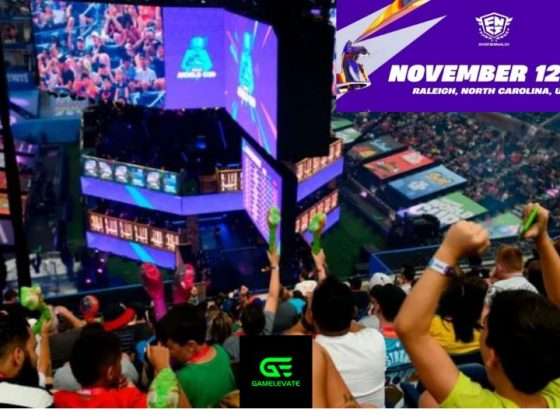 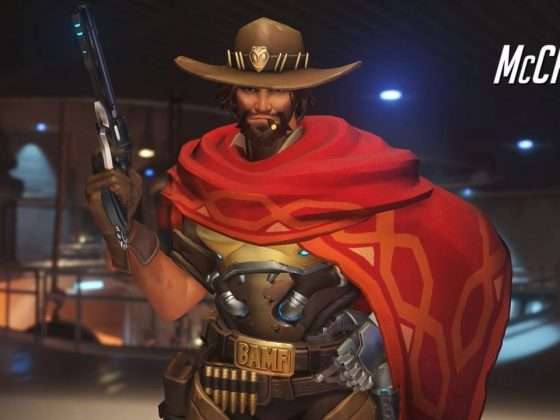 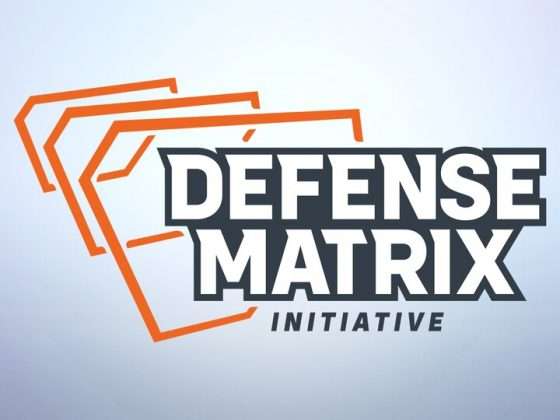 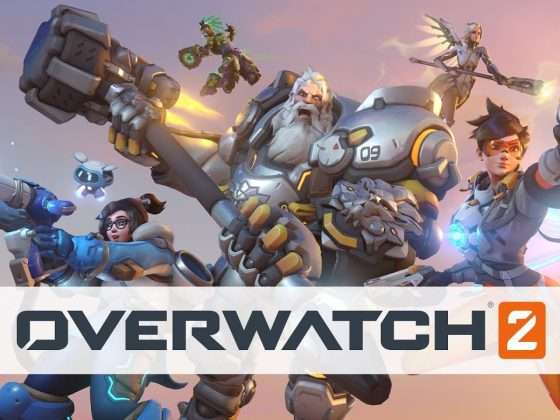 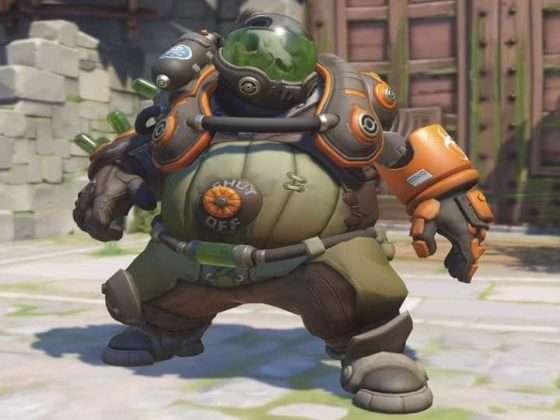 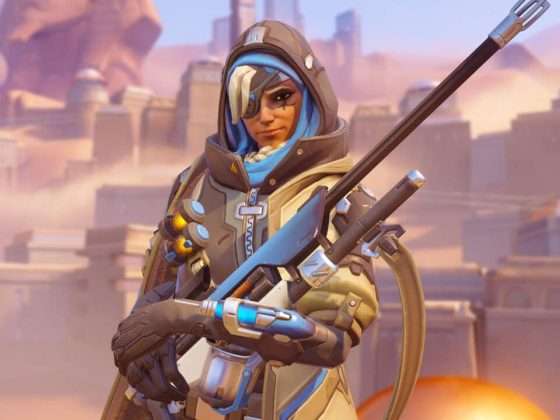 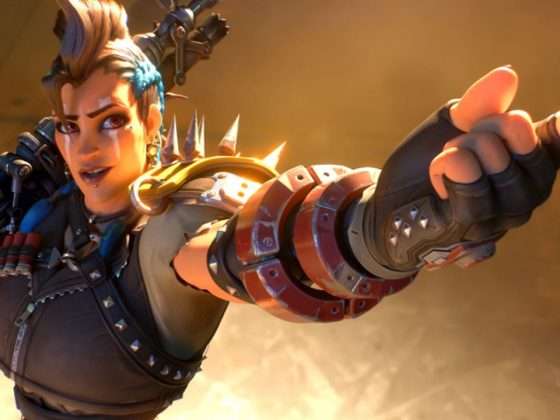 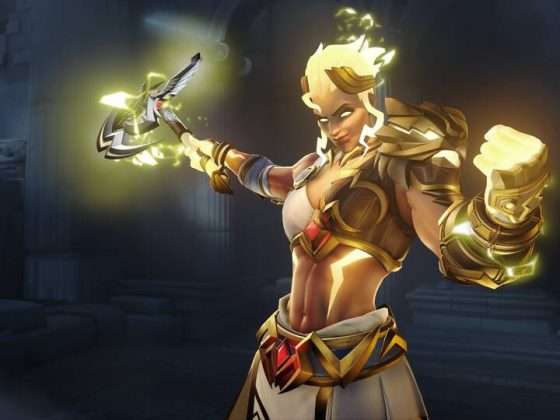 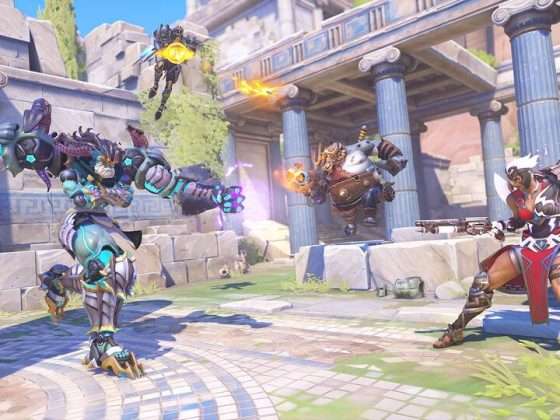