With the departure of the game’s biggest season yet, the trailer for season four of Call of Duty: Warzone and Black Ops Cold War has been released, showcasing some of the games’ upcoming new content and changes.

Arriving on June 17th, the newest and fourth season for Call of Duty Cold War and Warzone has been revealed as a part of the Summer Games Fest.  The trailer shows Warzone’s close ties with the Black Ops Cold War story and offers plenty of gameplay additions and changes for the battle royale mode.

A crashed satellite and a damaged map

Included in the trailer was a peek at a few of the new map changes, including a crashed satellite and an epicenter of destruction that players can see for themselves. The crashed satellite has caused widespread damage to parts of Verdansk’s map, leaving multiple buildings from seasons’ previous in wreckage. According to the gameplay trailer, it looks like players will also have access to a new motorbike vehicle, weapons, and locations to drop-in at.

Along with the Verdansk map changes and Warzone updates, new maps have been announced for Black Ops Cold War’s multiplayer mode, along with changes to the game’s zombies game. The trailer for the game’s zombie mode showed off some new titan enemies, including a dragon, uncaged hordes of zombies and a giant tree-like enemy.

The newest multiplayer maps announced for the season include: 2v2 Amsterdam, Collateral, and a remake of the Black Ops-original map Hijacked. From the destruction revealed in the trailer, it appears that the newest season for Call of Duty will be centered around chaos and a new masked villain, connected with the game’s story.

The fourth season of Call of Duty: Warzone and Black Ops Cold War is slated for release on June 17th later this month. 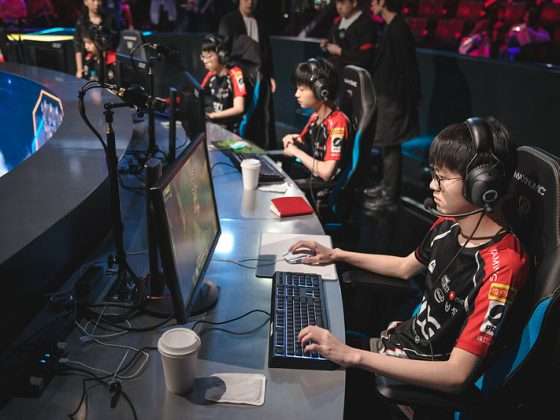 How EDG won the 2015 Mid-Season Invitational 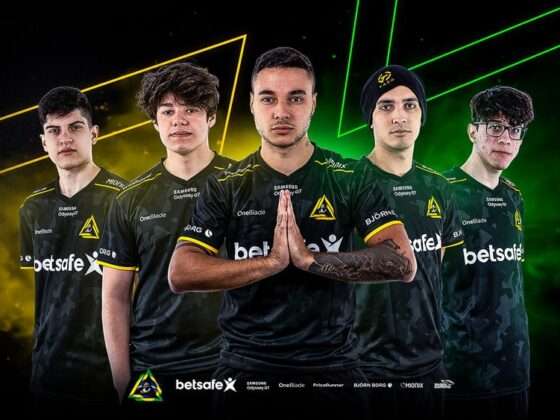 When can we start judging GODSENT’s Brazilian experiment?