New York Subliners are continuing their signing spree as they now have a complete roster with Preston “Priestahh” Greiner.

After disappointing performances during CDL 2022, NYSL decided to keep its core and go for a small rebuild. Firstly, it was announced that KiSMET and HyDra will be within the organization for the upcoming season. Secondly, the arrival of Skyz was announced. Now, the New York Subliners have finalized their roster for the upcoming Call of Duty League season with Priestahh.

Priestahh’s career started back in 2015. He had played for many different teams throughout his career, including top tiers and low tiers. He joined Cloud9 in 2017 and competed for over three months there, before joining FaZe Clan. Under the FaZe Clan jersey, Priestahh had spent almost two years and made his name known with the organization. Lastly, he played for 100 Thieves, before the foundation of the Call of Duty League. He then signed a contract with Atlanta FaZe, and joined his ex-organization. Lastly, Priestahh played for Minnesota ROKKR in the Call of Duty League 2022 season.

New York Subliners had formed a very competitive roster before last season but they failed to meet the expectations. This time, they went for a slightly modest roster to win the championship, mixing experience with excitement. Apart from the roster above, NYSL have also signed Elliot “WarDy” Ward as a sub and Troy “Sender” Michaels as a coach. Sender was the previous coach of OpTic Texas and he has great experience. WarDy on the other hand came from the European team, Team WaR. 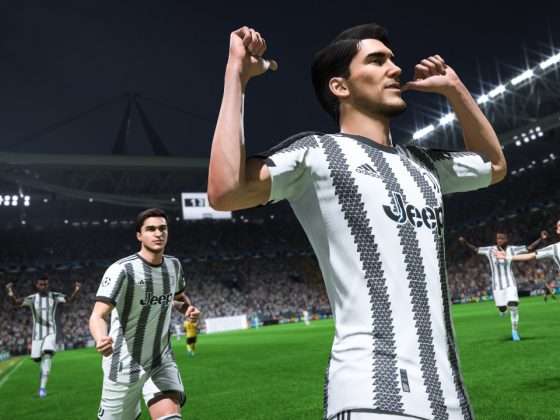 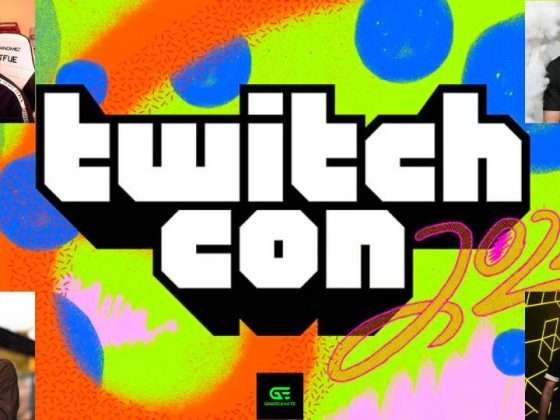